MS Dhoni scores 10000 ODI runs for India, becomes 5th Indian to do so

The Jharkhand wicketkeeper-batsman ended the year 2018 just one run away from the milestone. 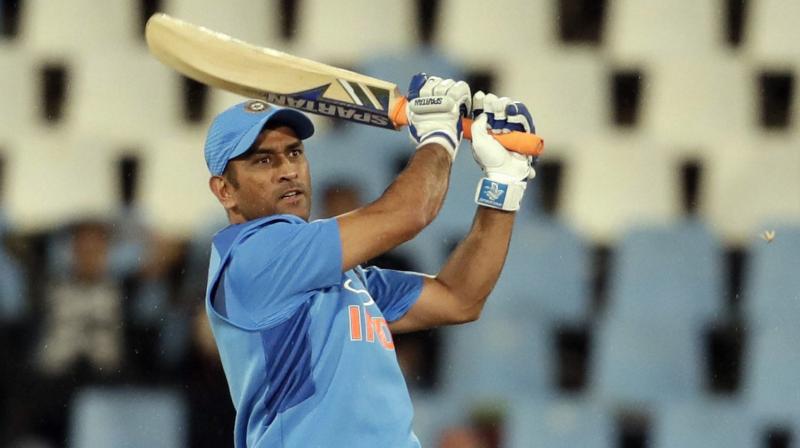 Sydney: MS Dhoni made his way into the history books on Saturday after becoming only the fifth Indian cricketer to surpass the 10000-run ODI mark.

The veteran had already scored 10,000 ODI runs during July 2017 but 174 of those runs came while he was playing for Asia XI.

10,000 ODI runs for @msdhoni , Congratulations MS! What a brilliant & illustrious career. Continue doing what you do, inspire millions. #Dhoni pic.twitter.com/D9EpHsHfsO

The Jharkhand wicketkeeper-batsman, who ended the year 2018 just one run away from the milestone, achieved the feat during the Men in Blue’s ODI opener against Australia in Sydney.

With MS Dhoni doing his thing out in the middle of the SCG, here's what some of the Aussies players had to say about the Indian legend #AUSvIND pic.twitter.com/GwSeGJsu4c

Earlier in July 2018, Dhoni became only the second wicketkeeper-batsman behind Kumar Sangakkara to cross 10,000 ODI runs. The former Sri Lanka skipper leads the pack with 14,234 runs in his kitty from 404 matches, averaging 41.98.