The novel titled 'Solar Bones' has been praised for being different and a compelling read. 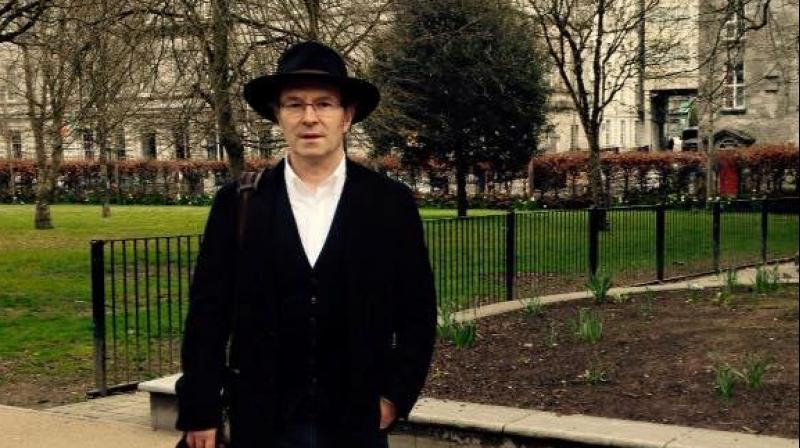 London: While one can use a single sentence to say a lot, Author Mike McCormack took that idea to another level and decided to break convention and challenge boundaries as he wrote an entire novel in just a single sentence.

The innovative novel has been awarded an Rs 86000 prize as it has been praised for a beautiful narrative that unfolds in just one unbroken sentence. The novel isn’t just unconventional, but also makes for a compelling read.

The novel, set in a single day, is titled ‘Solar Bones’ tells the story of an Irish engineer who comes back to life on All Soul’s Day. It covers diverse issues including marriage and politics, all in just one big sentence.

McCormack, who’s also the third Irish National to win the Goldsmith’s Prize, said that readership is up for experimental works and called on publishers to support such writers.