I was stunned by the realisation of my naivete and denial, says Martin Scorsese. 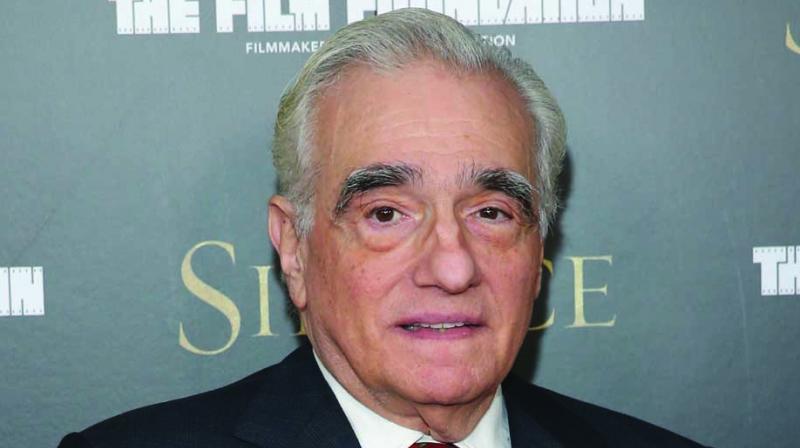 Los Angeles: Oscar-winning director Martin Scorsese has said he was fighting for his life when he was 35 due to misuse of normal medications in combinations.

The 74-year-old filmmaker opened up about his hard living days and drug abuse after helming the 1977 musical drama New York, New York, according to The Hollywood Reporter.

“After finishing New York, New York, I took chances. (I was) out of time and out of place and also in turmoil in my own life and embracing the other world, so to speak, with a kind of attraction to the dangerous side of existence. Then on Labour Day weekend, I found myself in a hospital, surprised that I was near death.”

“A number of things had happened. Misuse of normal medications in combinations (to which) my body reacted in strange ways. I was down to about 109 pounds. It wasn’t only drug-induced — asthma had a lot to do with it,” he said.

It was after being admitted to the hospital and watching people around him taking so much care of him, Scorsese realised that he shouldn’t waste his life like that.

“I was kept in a hospital for 10 days and nights, and they took care of me, these doctors, and I became aware of not wanting to die and not wasting (my life).”

Alone in that hospital, occasionally visited by such friends as Robert De Niro, the director recalled his roots as a Catholic growing up in New York’s Little Italy.

“I was stunned by the realisation of my naivete and denial. I prayed. But if I prayed, it was just to get through those 10 days and nights. I felt (if I was saved) it was for some reason. And even if it wasn’t for a reason, I had to make good use of it.”