He is second person in Brazil to be cured of rabies, after Recife-based Marciano Menezes was saved in 2009 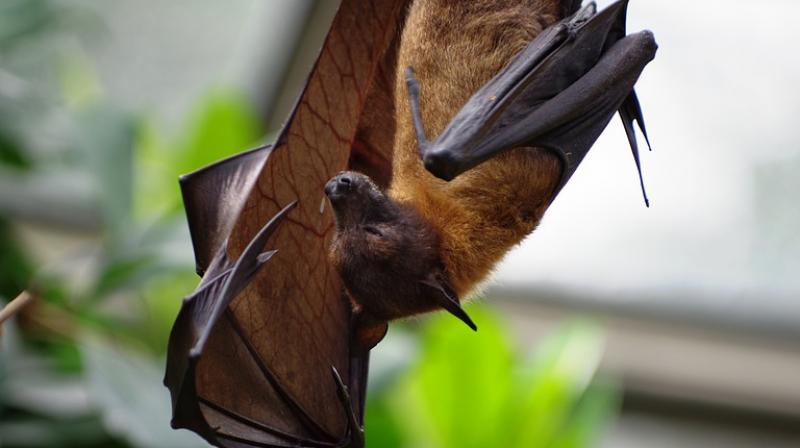 While the virus killed his two siblings – Lucas, 17, and Miria, 10, within weeks of each other after it took hold, he miraculously has been saved. (Representational Image/ Pixabay)

According to Brazilian health officials, a teenager has become the fifth person ever in the world to be completely cured of rabies.

The 14-year-old Mateus dos Santos da Silva was one of three children from the same family who contracted the disease in November last year.

While the virus killed his two siblings – Lucas, 17, and Miria, 10, within weeks of each other after it took hold, he miraculously has been saved.

Mateus was bitten several times by vampire bats in Rio Unini, a rural community situated on the Rio Negro, a major river flowing through the Amazon jungle.

The youngster has made a remarkable recovery after pioneering treatment that saw him placed in an induced coma.

This is said to protect the brain and help patients survive long enough for their immune system to produce antibodies to fight off the virus.

He is the second person in Brazil to be cured of rabies, after Recife-based Marciano Menezes was saved in 2009.

Speaking about it, the boy's father, Levi Castro da Silva, 47, said that the boy’s survival is nothing short of a miracle.

He is still recovering and very weak and he is unable to move certain parts of his body.

Rabies is a rare but very serious infection of the brain and nerves and is almost always fatal once symptoms appear.

The virus infects the central nervous system, causing confusion or aggressive behaviour, hallucinations, frothing at the mouth and paralysis and ultimately death. The illness can take up to nine months to manifest.

Mateus was admitted to the Tropical Medical Foundation (FMT) in Manaus suffering from fever and tingling in the hands on the same day his sister died.

But the resilient youth survived after being treated with the Milwaukee protocol which is an experimental procedure, created by American doctor Rodney Willoughby.

The procedure involves administering antiviral drugs while putting the patient into a chemically induced coma to protect the brain from damage.