Nawazuddin Siddiqui's 'Photograph' to be screened at NY Indian Festival

The festival commences on May 7 and will run up to May 12 at the Village East Cinemas, Manhattan. 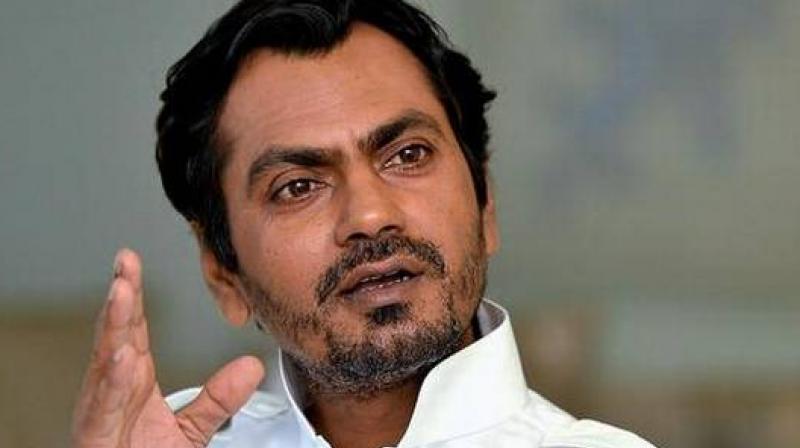 Washington D.C.: Nawazuddin Siddiqui and Sanya Malhotra starrer ‘Photograph’ is all set to be screened at the 19th New York Indian Film Festival.

The festival commences on May 7 and will run up to May 12 at the Village East Cinemas, Manhattan. According to Variety, the organisers have picked three films for the screening- Rohena Gir’s ‘Sir’, Ritesh Batra’s ‘Photograph’ and Vikas Khanna ‘The Last Colour’.

“We are proud to share a wonderful collection of new films from India. This selection of exceptional titles showcases the beauty, power and glory of film storytelling at its best," Aseem Chhabra in a statement wrote.
‘Photograph’ will serve as a 'Centrepiece' screening on May 10. Prior to this, the film was premiered at the Sundance Film Festival on Jan 23 to February 3, in the US.

The movie plot is set in Dharavi, Mumbai, where Nawaz is essaying the character of a photographer and Sanya Malhotra will be seen playing the role of an introvert college girl.