Experts say this is a huge breakthrough in medicine for transgender people. 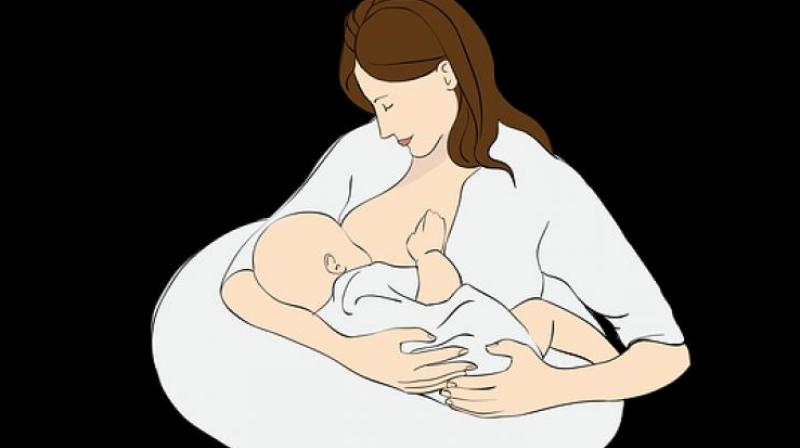 A transgender woman becomes the first in the world to breastfeed her baby, the Daily Mail reported.

This is despite the fact the 30-year-old woman has not undergone gender-reassignment surgeries like breast augmentation or a vaginoplasty, nor has she given birth to the child. These procedures can alter an individual's hormone levels and have an impact on the ability to breastfeed.

The woman wanted to explore her options when her pregnant partner decided not to breastfeed their baby.  So she turned to doctors at Mt Sinai's Center for Transgender Medicine and Surgery to seek help.

For little over three months before the child's birth, the woman was given a dose of hormone replacement therapy obtained from Canada. She was also using a breast pump to be able to produce at least eight ounces of milk per day.

She began to produce enough milk just in time. After the birth of the baby, she was able to breastfeed for six weeks and continued doing so for six months while incorporating other foods.

Doctor Tamar Reisman, MD, who treated the woman said this is a huge breakthrough in medicine for transgender people. "We are happy that the patient shared her experience with us, and we are happy to help our patients build happy, healthy, transgender families," Dr Reisman told the Daily Mail.

Her case shows evidence that DIY hormone therapy can enable transgender women to have such experiences like pregnancy and childbirth.

"We believe that this is the first formal report in the medical literature of induced lactation in a transgender woman," researchers of her case are quoted as saying by the Daily Mail.

The story of her case is published in the journal Transgender Health.