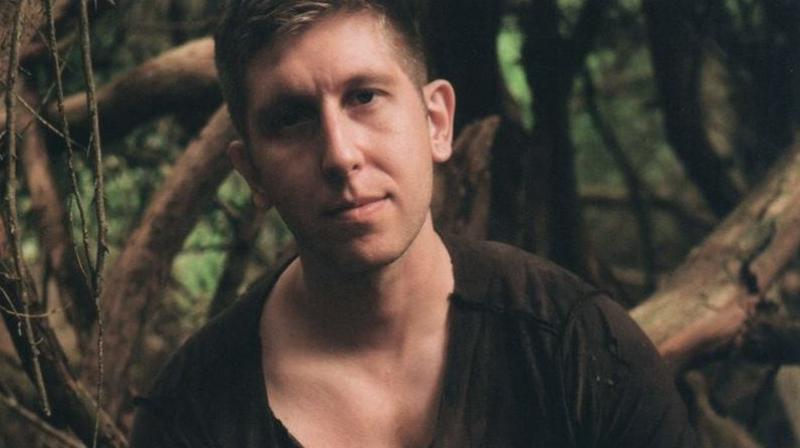 Doctors warned him about impotency if he didn't stop (Photo: Facebook)

Christopher Zeischegg, known by his alias Danny Wylde said that he got addicted to erection drugs and on one occasion got an erection for hours after injecting 80 mg of Cialis, four times beyond the safe dosage. It got so bad that doctors had to make an incision and drain out blood to finally stop it from stiffening further.