The event is reportedly likely to go on for four days and more than 1 lakh fans are expected to join in. 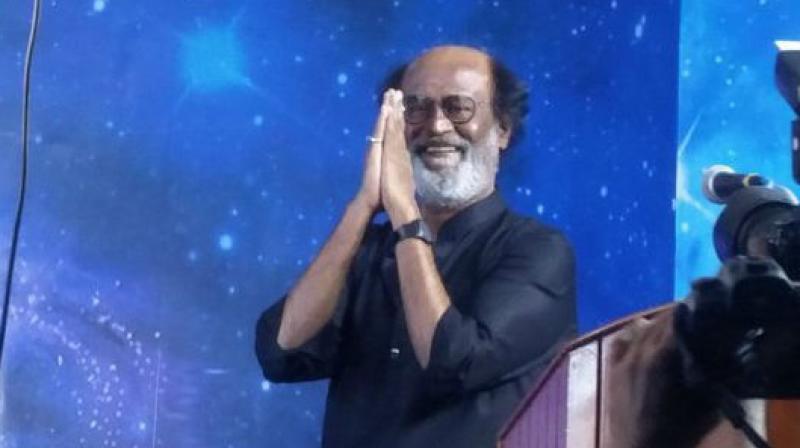 Rajinikanth greets his fans during the event. (Photo: Twitter)

Mumbai: Rajinikanth might be reclusive, but the love that he receives from his fans makes it difficult for him not to meet them.

The megastar thus kicked off his meet-and-greet session with fans in Chennai on Monday, his first in more than eight years.

The megastar was dressed in a black kurta as he greeted and addressed his fans at the Raghavendra Wedding Hall in Chennai.

The event is reportedly likely to go on for four more days till 19 May where certain number of fans from particular districts will get the opportunity to click individual pictures with Rajinikanth.

As expected, there was a massive turnout of fans queuing outside the hall to catch a glimpse of the megastar and reports claim that more than 1 lakh fans are set to turn up over the next four days.

The event was earlier scheduled to be held in April, where he was to pose for group pictures with the fans, but got pushed ahead after they demanded that he pose for individual pictures.

Fan clubs of the megastar shared pictures of the event on Twitter. 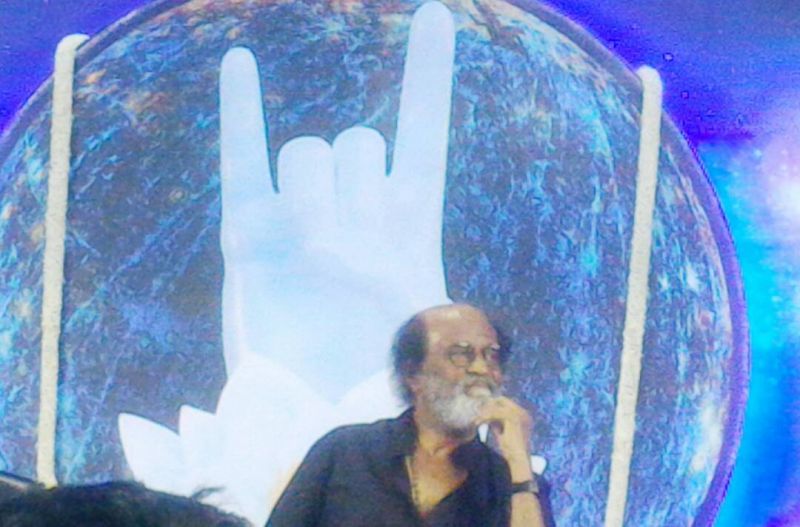 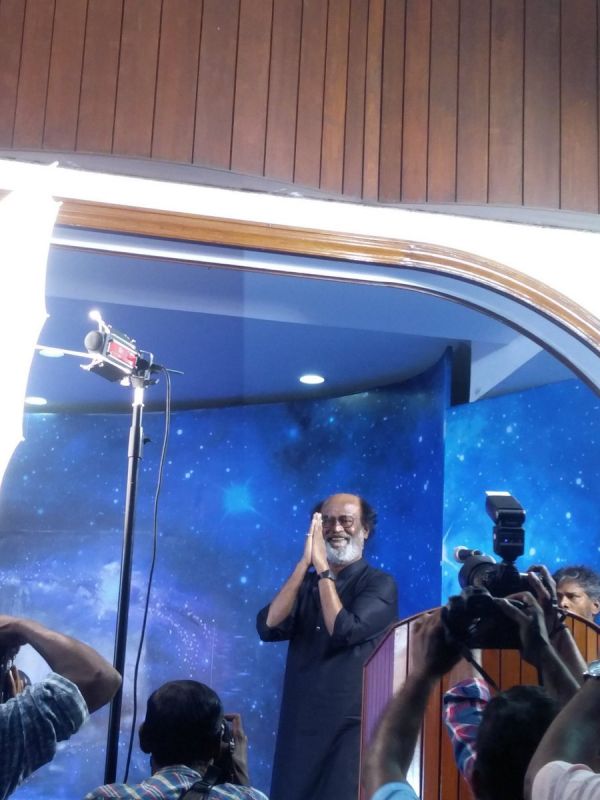 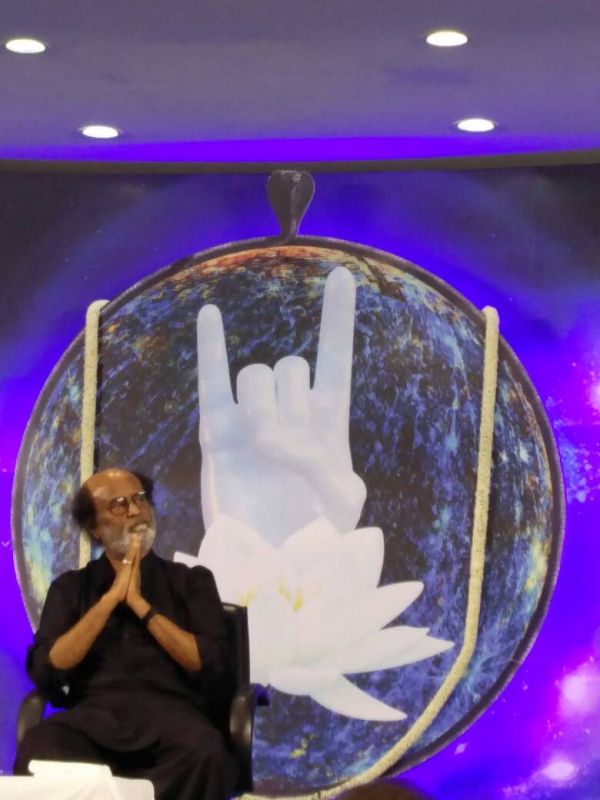 The last time Rajinikanth held such an event for his fans was after the success of his film 'Sivaji' in 2009.

On the professional front, Rajinikanth was last seen in ‘Kabali’ and will next be seen in Shankar’s ‘2.0’ also starring Akshay Kumar, that was earlier slated to release during Diwali this year but will now release on Republic Day.