Manchester council members want to set up a new system so Grande can receive an honorary citizenship from the city. 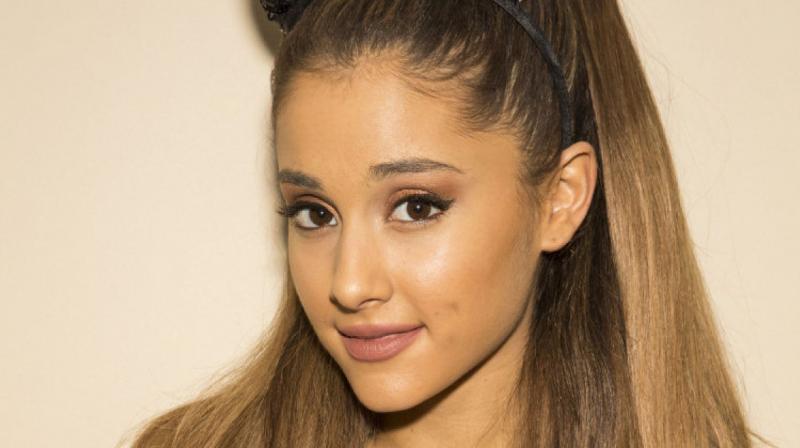 Mumbai: After arranging the One Love Manchester benefit concert weeks after the Manchester Arena bombing, which raised millions for victims of the terror attack, pop singer Ariana Grande is set to become Manchester's honorary citizen.

Manchester council members want to set up a new system so Grande can receive an honorary citizenship from the city, reports the Independent.

In the benefit concert, Grande was joined by some of the biggest names in music, including Liam Gallagher, Pharrell Williams, Katy Perry, Robbie Williams, Miley Cyrus and Justin Bieber.

Around 50,000 people attended the event, which raised almost £3 million for victims.

Manchester City Council is also planning to hold an event to recognise the ‘great many selfless acts and demonstrations of community spirit in the aftermath of the atrocity’.

Following the benefit concert Grande released a cover of 'Over the Rainbow' and a re-release of her song 'One Last Time' for the Manchester victims.