There has been no looking back for Deepika since, and she has kept delivering powerful performances, one after another 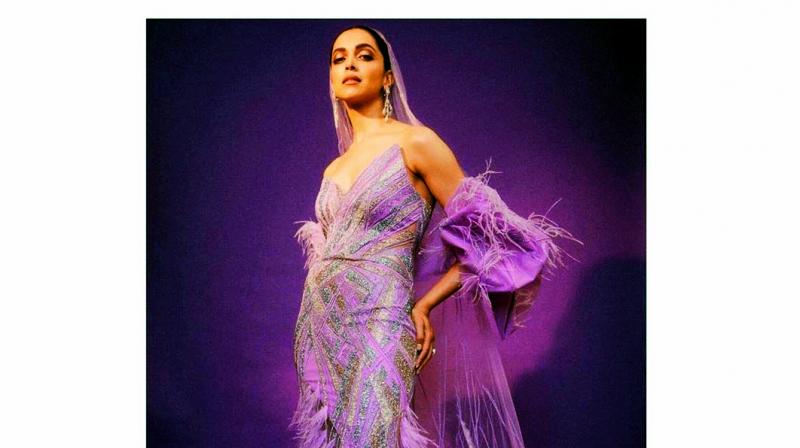 During our recent interaction, Deepika tells us that she always knew that Cocktail was special

On 13 July, the 2012-film Cocktail, starring Deepika Padukone, Diana Penty and Saif Ali Khan, celebrated eight years of its release and success. Cocktail, a contemporary romantic comedy had presented to the audiences a rather new Deepika on screen, who had played Veronica in the film — a complex and layered character — which Deepika lived up to with her performance.

A whirlwind of growth

There has been no looking back for Deepika since, and she has kept delivering powerful performances, one after another.

During our recent interaction, Deepika tells us that she always knew that Cocktail was special.

So how does she see herself as an artist at this juncture of her profession?

“By taking people’s criticisms positively and by analysing and internalising them and working on them. I think I have learnt a lot in the last 10 years. And even as I acknowledge there’s tremendous growth in me, I hope that I keep growing in the next 20 years,” says Deepika.

“I want to constantly grow because I fear otherwise I will stagnate and get bored.”

But does Deepika believe her sports background ever added to her need for analysing, internalising and growing constantly?

“Hundred percent,” she says excitedly. “Sports has played an important part in my life and thought processes. I feel that youngsters in this country who play professional sports  evolve through sports. And I can see the difference in my contemporaries’ attitude around taking criticism, defeat or even success. While some cannot take criticism or defeat, some others who become successful overnight cannot handle that success well and you notice how their personality changes. What I learned from sports is how to handle failure and success besides teaching me discipline, hard work and dedication.”