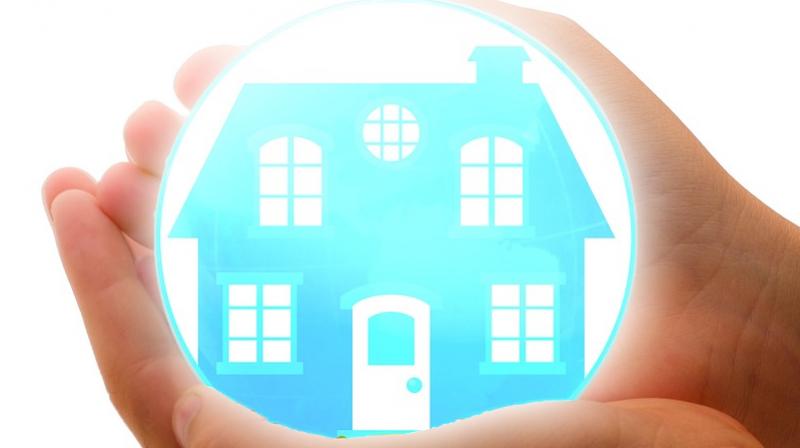 A teenager is the first resident of the 'micro-home' in the UK. It is built to tackle Britain’s homelessness issue.

Evans was handed the key to his home on Thursday which was  "air-lifted into a back garden" in Barbourne, Worcester, according to a report by the Metro.

First #iKozie resident moved in today. Kieran was homeless at 17, now moving on with life with help from @HomelessTHF and @SpringHousing pic.twitter.com/y1oP1teKlV

"I’m ecstatic, genuinely so happy to have my own space," Evans is quoted as saying by the Metro. He had been living at a YMCA hostel before he moved into the home.

The home, called iKozies is a 186-square-foot space that cost £40,000 to build and was inspired by luxury yachts and aeroplane cabins. The project is reportedly the first of its kind. The design included a bedroom, entertainment area, kitchen and bathroom.

To teach them how to survive independently, tenants have to pay rent, water bills and their own food. UK's Homeless Foundation launched the project and believes this type of accommodation could help house students and those affected by the housing crisis.

"The biggest issue in homelessness is the plight of young homeless people who cannot afford a home and end up sofa surfing or in hostels and temporary accommodation," Joanne O’Donnell, a trustee of the Homeless Foundation charity told the Metro. Adding, "The iKozie will provide a home for Kieran and will hopefully help him to secure his own tenancy with a Housing Association by proving that he can live independently and sustain a tenancy."