India beat Windies by 10 wickets in the second Test to clinch the series 2-0. 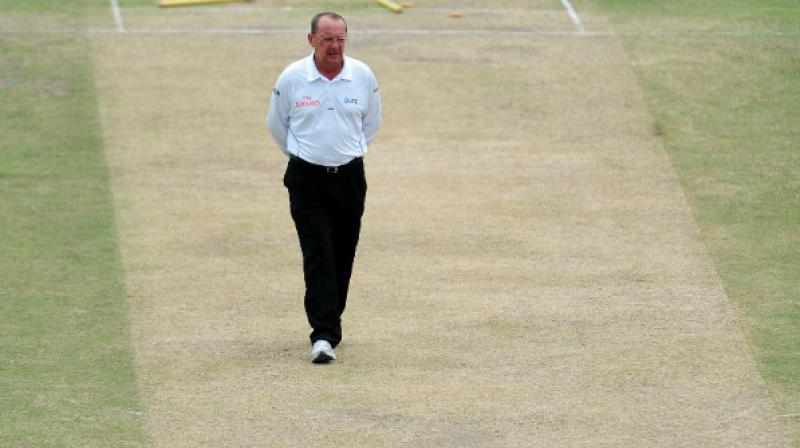 Hyderabad: The young Prithvi Shaw has had a dream start to his senior international career with the Indian team, having scored 237 run in two matches, including a century.

His maiden century on debut came against West Indies in the first Test, whereas he followed that up with knocks of 70 and 33 not out in the second Test, thereby being adjudged Man of the Series.

However, a hilarious incident took place as umpire Ian Gould had to say sorry to Windies’ Jason Holder.

Holder’s short-pitched delivery to 18-year-old Shaw hit the latter’s arm as he was given not-out. However, the Windies bowler reviewed the decision and the replays displayed that the ball was clipping the bails despite pitching in line and also hitting in line, thereby the decision being upheld.

Twitterati started trolling the situation as soon as the incident broke out.