Gibson in 2015 admitted to an Australian magazine that she had made up the diagnosis. 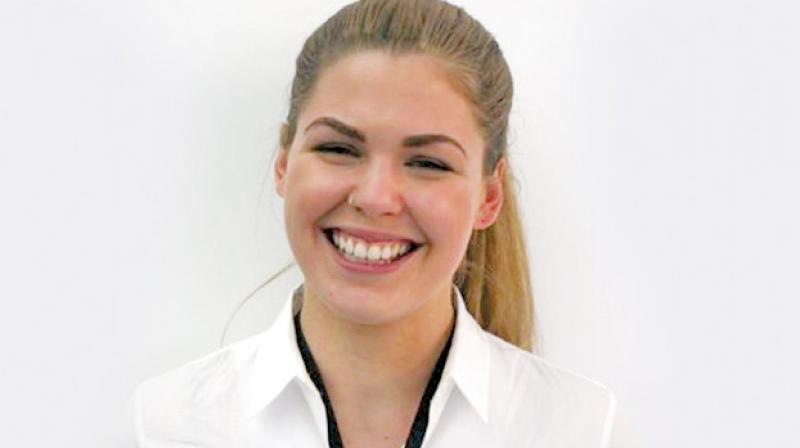 Sydney: A health blogger who lied about having brain cancer and curing herself through natural therapies was on Wednesday found guilty by an Australian court of misleading the public.

Belle Gibson, 25, launched a popular cookbook and smartphone app in 2013 on the back of claims she had overcome the disease through alternative remedies such as Ayurvedic medicine and a diet free of gluten and refined sugar.

But in 2015 she admitted to an Australian magazine that she had made up the diagnosis.

Consumer Affairs Victoria (CAV) took legal action against Gibson, and the Federal Court upheld most of their allegations, finding she had engaged in “misleading or deceptive conduct” after promoting her book and app on false assertions.

The court has yet to announce what penalties Gibson will be hit with, but under consumer law she could face up to Aus$220,000 (US$166,500) in fines and her company up to Aus$1.1 million, a CAV spokesman said.

“Ms Gibson deliberately played on the genuine desire of members of the Australian community to help those less fortunate,” Justice Debra Mortimer wrote in her judgement.

Mortimer added that she was open to the possibility Gibson might have “suffered from a series of delusions about her health condition”, as there was not enough evidence to show she did not genuinely believe she had cancer. “Not all human beings are rational and reasonable all of the time,” Mortimer wrote.

The Whole Pantry was a cookbook with 80 mostly plant-based recipes that drew inspiration from Gibson’s purported battle against cancer.

Gibson’s lie began unravelling when it emerged in early 2015 that she had failed to donate Aus$300,000 in profits from the sales of her cookbook to charity as promised and friends started to question her diagnosis via the media.