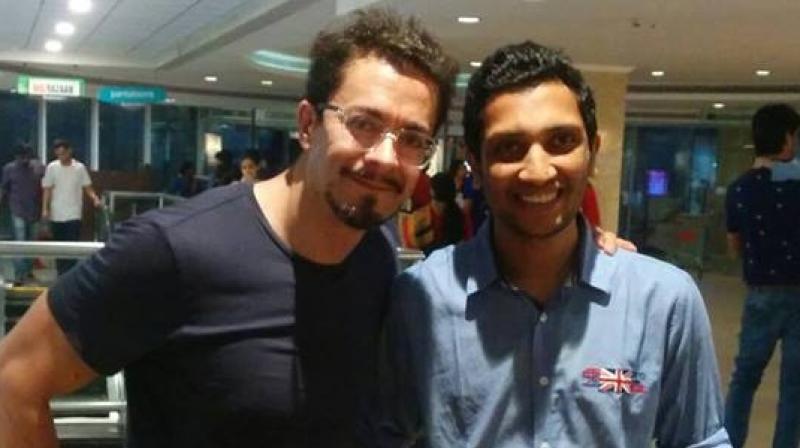 If you are a Marvel fan, you would be on top of the world when you saw Iron Man star Robert Downey Jr. in Chennai, wouldn’t you? After the recent success of the movies, Indians would obviously happy to spot him in the country and that is exactly what happened.

On Tuesday when Facebook user Sumit Sanghvi posted a picture of him and the actor, everybody got excited. Feeling quite privileged about the visit, the social page for Phoenix Market City Chennai too posted the photo.

It was later found that it wasn’t really Robert Downey Jr. but another actor by the name of Alberto Serrato who was visiting the city. The striking resemblance between the two actors is the reason why many fans were fooled – the signature beard helped the situation and we’re sure any fan would have got fooled to not take notice.