Scientists create pungent bracelet to save women from muggers 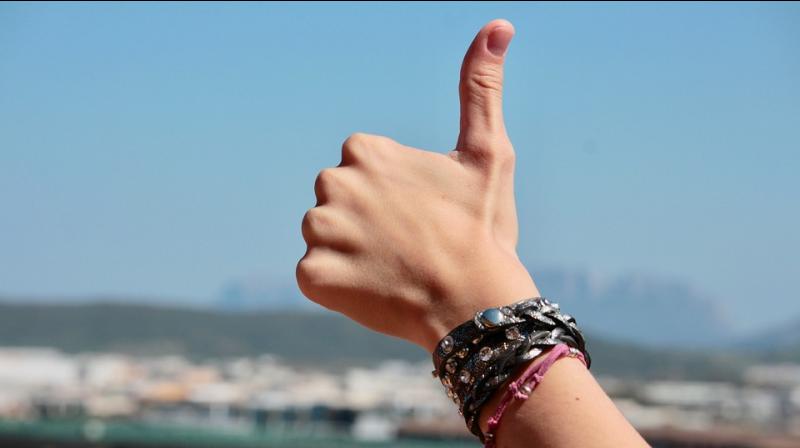 A new seemingly innocent looking bracelet has been created that could help stop would-be muggers from attacking victims.

Unveiled at the Consumer Electronics Show (CES) in Las Vegas, the wearable jewellery is more discrete than other safety items – sprays, apps and alarms – currently on the market and the brand states that the smell proves to be an effective form of protection, and the silver-clasp band uses the same technique.

To activate the stink the user must press the safety button the bracelet.

They then pull the brown leather strap with force (like a rape alarm) until it breaks.

The bracelet was piloted by more than 100 people in Rotterdam last year, and participants reported feeling safer and more empowered.

The creators say it can be worn by both men and women.

The bracelet is for one-time use only, but it is hoped once is enough to deter danger.