Angelina Jolie tears off the ‘mask’ of rising far-right

Speaking in her role as a special envoy for the UNHCR, the actress called for people to “keep the flame of internationalism alive”. 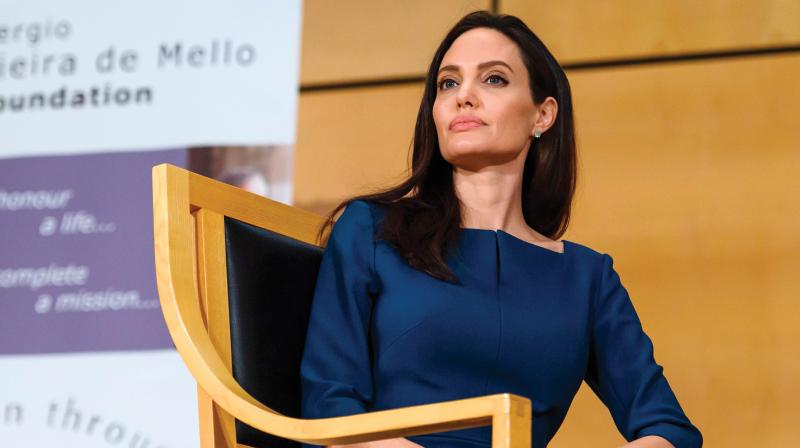 Los Angeles: Hollywood star Angelina Jolie underlined the need to keep fighting against the “rising tide of nationalism masquerading as patriotism” as she delivered a United Nations speech in Switzerland.

Geneva, where she expressed the importance of inclusion and internationalism at a time when political and social tensions in the US and Europe are at an all time high, according to Vanity Fair.

Speaking in her role as a special envoy for the United Nations High Commissioner for Refugees (UNHCR), the actress called for people to “keep the flame of internationalism alive”. “I am a proud American and I am an internationalist. I believe anyone committed to human rights is.”

She continued: “We are grappling with a level of conflict and insecurity that seems to exceed our capability, with more refugees than ever before, with new wars erupting on top of existing conflict. We are seeing a rising tide in nationalism masquerading as patriotism and the reemergence of policies encouraging fear and hatred of others.”