The 97-year-old had to leave school in his junior year to fight in the war. 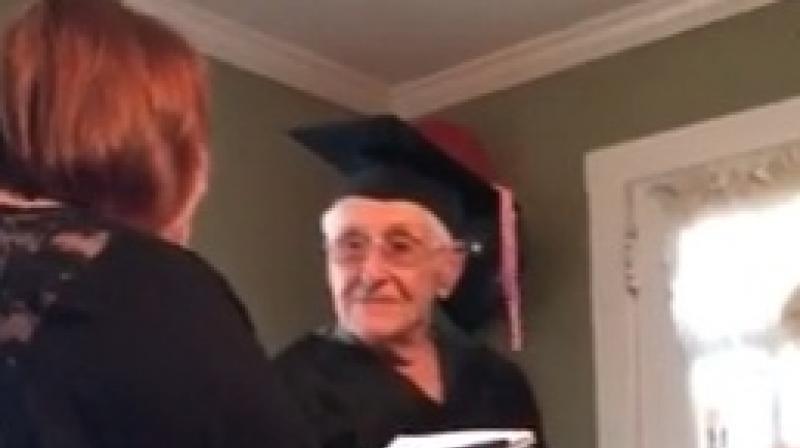 On Sunday, the School District of Philadelphia gave him his honorary diploma.

Leuzzi says he had to wait a long time, but he finally did it.  His family surprised him with a party to celebrate the occasion.

When asked about going to college, Leuzzi says he might as well.