Multi-millionaire's love of cars started as teenager when his father purchased a 1952 Morris Minor. 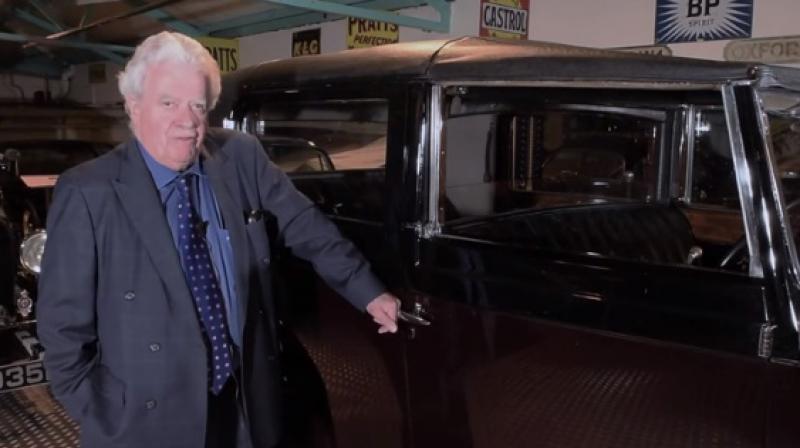 A business tycoon has created UK’s biggest collection of classic cars with 350 vehicles. They cost a staggering £40million.

Rodger Dudding, 79, still plans to add to his ever expanding fleet of classics.

The multi-millionaire’s love for automobiles started when his father purchased a 1952 Morris Minor during his teenage years. The car takes pride of place in his collection today.

Speaking about it he said that if someone were to ask him as to which is his most valuable car then he would have to say that it is his late father’s 1952 Morris Minor.

Dudding’s collection ranges from the luxurious to the mundane with the oldest being a 1911 Vulcan tourer.

Among Dudding's unusual assortment of cars he boasts 24 Aston Martin Lagondas, a rare model from the British car manufacturer who only ever built 645 cars.

The businessman’s net worth is £162 million, according to the Sunday Times' Rich List.

He also has an impressive array of motorbikes from various decades including one of the world's only Bentley motorcycles.