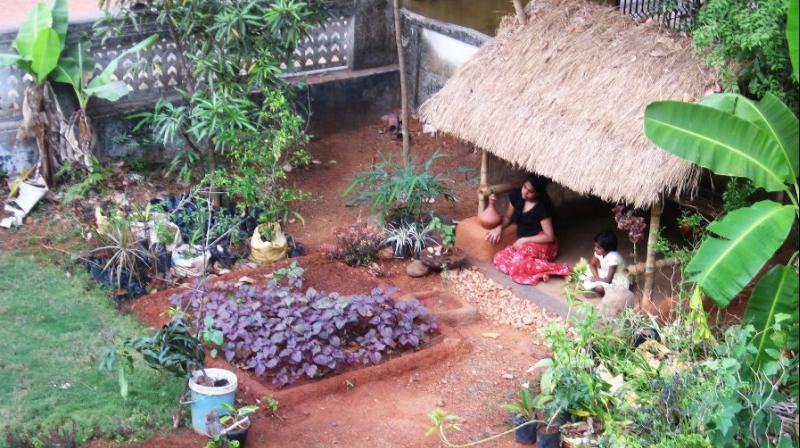 Mohan Chavara and his wife Rukmini along with families have built the village with their own bare hands. (Photo: Facebook/Mohan Chavara)

Mumbai: Living in metropolitans sometimes gets to us and very often we just want to get away from the city to a quieter place. One man from Kerala had enough and took it a step further by building a whole new village.

Mohan Chavara along with his wife and daughters along with 14 other families left their urban neighbourhood for an organic way of living. The small community now build their own houses, grow their own food and live their lives in a whole new clearing, previously a forest. 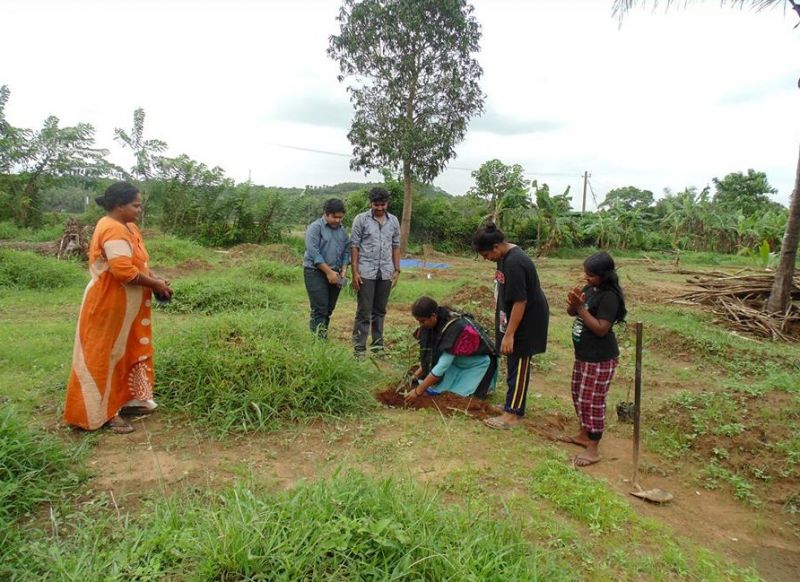 The families cleared the rubber plantation to start making their own village. (Photo: Facebook/Mohan Chavara)

Sculptor Chavara and his wife Rukmini, a nursing school principal now build their houses, rear poultry, goats and cows. The families purchased a two-and-a-half acres of land which was previously a rubber plantation.

He might just be a definite inspiration for many of us who are tired of the urban life.