Here's what Kochi Metro's transgender employees have to say

Kochi Metro took an inspiring step by hiring 23 transgender employees and they told people how to behave. 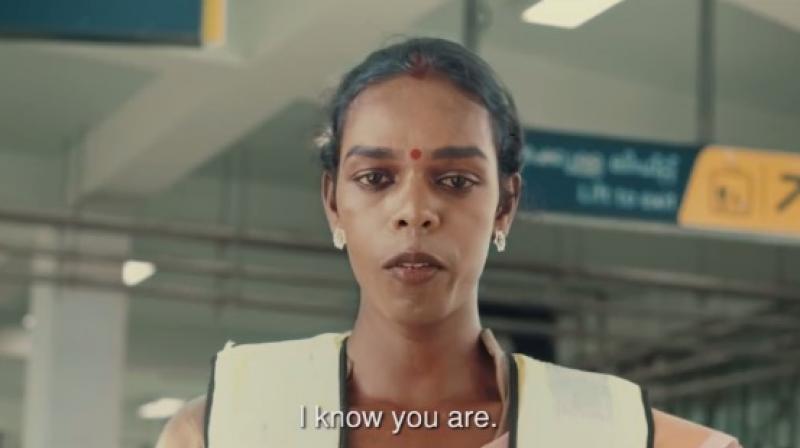 Kochi: Transgender people have been subjected to prejudices and discrimination in our society for a long time and even as awareness about their rights is rising, there is still a long way to go. The Kochi Metro inaugurated recently has set a precedent by hiring 23 transgender employees, a move which has been lauded across the country.

Following the inauguration, the employees appeared in a video telling passengers how to behave with them on the metro. They asked people to not look twice and made it clear that they don’t need pity, as opposed to what many may think.

They also added that they too have ambitions like anyone else on the job, and wish to be treated as any other employee on the Kochi Metro.