Newsmakers   20 Mar 2017  Jharkhand: Engineer was declined jobs 40 times because of his name
Newsmakers

Jharkhand: Engineer was declined jobs 40 times because of his name

Saddam Hussain has now moved the Jharkhand High court to help him change his name in his school certificates. 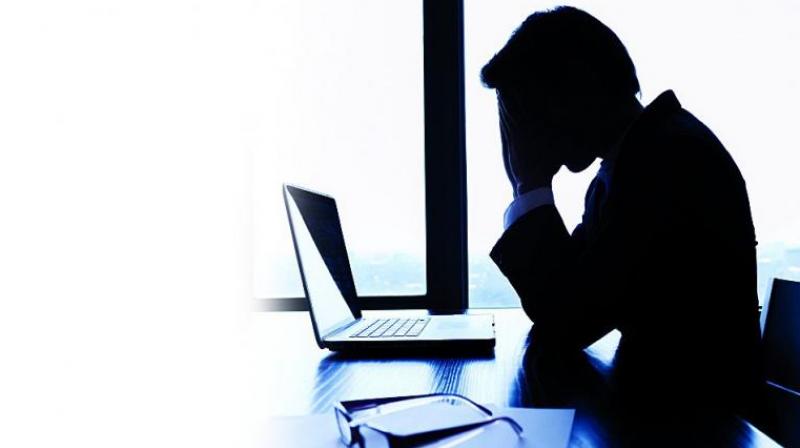 Ranchi: Would you hire a person named ‘Saddam Hussain’? While the Iraqi dictator was executed years ago, the legacy of his atrocities plagues his namesake, a marine engineer from Jharkhand.

According to a Hindustan Times report, marine engineer Saddam Hussain couldn’t get a job even after coming second in his batch due to his controversial name.

Hailing from Jamshedpur, it has been two years since he passed out of Tamil Nadu’s Noorul Islam University. However, his hunt for a job has not come to an end.

His application has been rejected around 40 times by various multinational shipping companies as “people were scared to hire him,” the engineer rued.

He was told by his prospective employers that a crew member with such a highly contentious name is a red flag, especially as the job requires frequent straddling off international borders.

Recruitment consultants were also reported to have agreed with the stand of companies. “If the issue involves crossing the borders, then nothing can be done as border patrol and airport authorities are very process-driven. If the person’s job involves frequent travel abroad, he might just keep getting stuck or the company has to pull him out of the sticky situation, making the hire cumbersome,” they were quoted to have said.

After realising that his name -- fondly given by his grandfather -- was his hurdle to securing employment, Saddam Hussain changed his name to Sajid Hussain. However, that did not solve his problems.

While he procured all the relevant paperwork (Driver’s license, voter’s ID), his school certificates are still on the tables of the Central Board of Secondary Education (CBSE) awaiting name-change formalities to be completed.

Unless he gets the name changed in his school certificates, his university won't alter the name in their records.

Exhausted by the bureaucracy, Hussain has now pleaded to the Jharkhand High Court to expedite the name-changing process. Last week, the court scheduled a hearing on May 5.

“I am an innocent victim of somebody else’s crimes,” Hussain was quoted saying.