Schoolgirl launches own make up range at 12-years-old 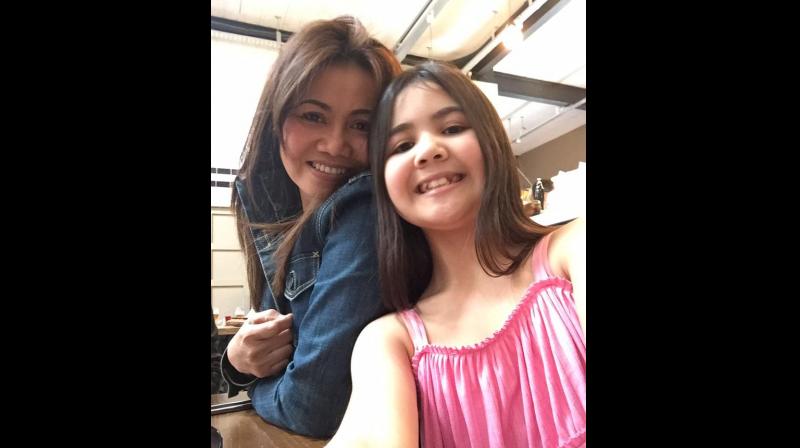 A salon owner’s daughter, Isobel Carter from Yorkshire has launched her own makeup range at just 12-years-old. She saved up for two years to start the endeavour and is already earning £1,000 a month from her line which she launched at her mother’s salon a few months back.

Isobel started off with an eyebrow cream which she sold to her friend with the help of Insta videos and now her range has gone on to include foundations, blushers, lip gloss and contouring kits.

Her mother Erlinda Muis who came to UK from Kuala Lumpur in 2003 says that the entire range has been created by Isobel.

It turns out that at 10, Isobel wanted to double her bank savings through an investment and decided on creating an eyebrow cream, her mother says.

After initial research, they launched their brand.