Priyanka Chopra will announce the Oscar nominations on Tuesday, the official Instagram page of the Academy suggests. 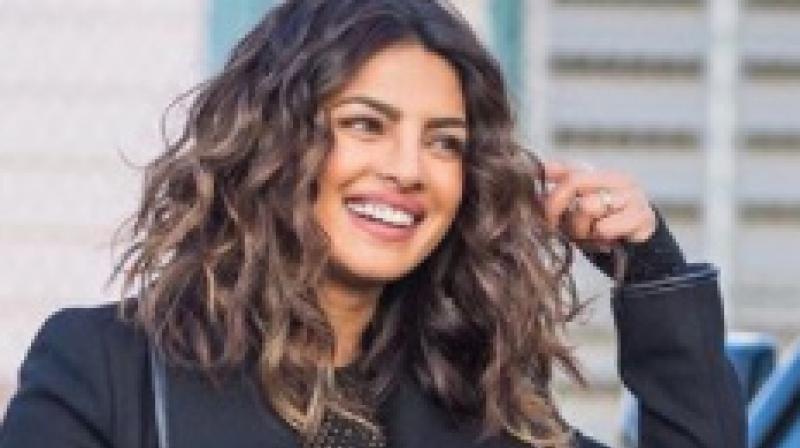 Mumbai: Priyanka Chopra is one of the few Hollywood celebrities who will announce the Oscar 2018 nominations on Tuesday. After shining on the red carpet at the prestigious Academy Awards in 2017, PeeCee has done us all proud once again.

The Academy took to its Instagram page and shared behind-the-scenes glimpses at the sketch that is presumably being prepared for the 2018 Oscar nominations. These nominations are due to be announced on Tuesday.

“Behind the scenes with Priyanka Chopra. Tune in to the #OscarNoms announcement on Tuesday at 5:22am PT,” read the caption.

Behind the scenes with Priyanka Chopra. Tune in to the #OscarNoms announcement on Tuesday at 5:22am PT.

The 90th Academy Awards will be hosted by Jimmy Kimmel. The show will take place in Hollywood on March 4.