H’wood could face lawsuit from employment body for not hiring enough women directors. 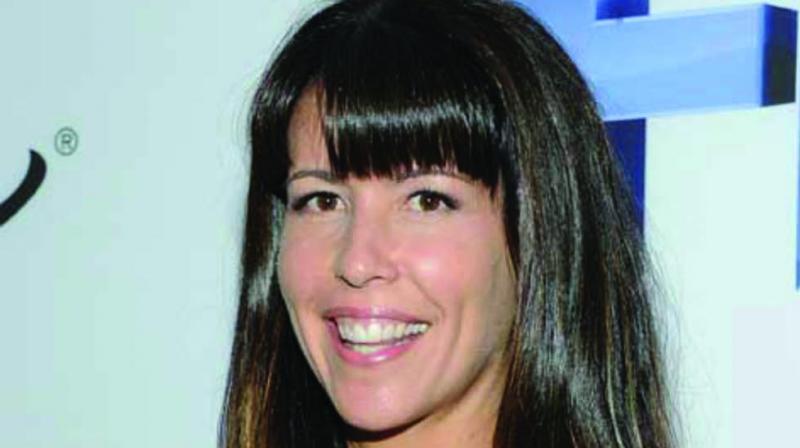 London: Women in Hollywood have always been vocal about the unfair behaviour against them within the film industry, and now it seems like the industry might have to face the heat in this matter from the Equal Employment Opportunity Commission (EEOC).

EEOC concluded the investigations in Hollywood’s discrimination against hiring of female directors, the organisation is now moving for settlement talks with all the major studios, reports The Independent.

“Every one of the major studios has received a charge contending that they failed to hire women directors,” a source stated. “The EEOC is attempting to resolve the charges but, if unable to, may file a lawsuit.”

EEOC is not ready to say anything about the issue, yet. It will only make information in public once a lawsuit is filed. It comes after a study found that on seven percent of last year’s top-grossing films were directed by women directors.

This marks a two percent decline from 2015 and with women only making up 17% percent of crucial behind-the-scenes setting.

The discussion of the topic has been going around since many years now, but nothing has been translated in the increase of the female directors.

With Petty Jenkins, helming the upcoming Wonder Woman movie and Nicky Caro, recently chosen to direct the Disney’s live-action Mulan remake, there is a hope for improvement