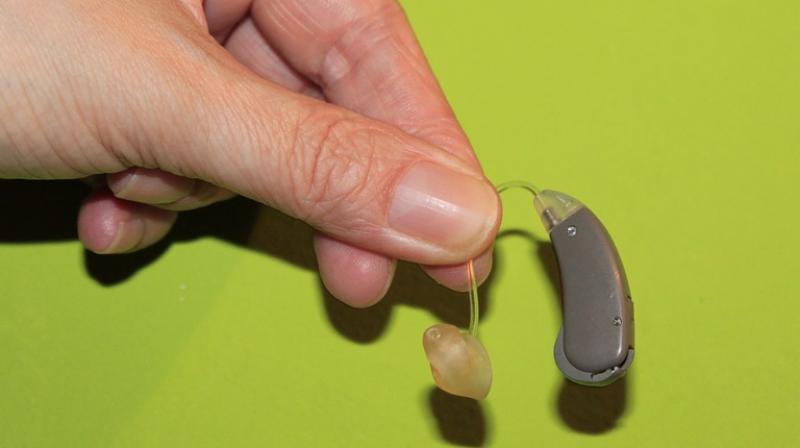 The cochlear implant will give Kelly a good idea of sounds so he can learn to understand speech. (Photo: Pixabay)

Raymond Kelly, from New Malden recently became the oldest person in the world to get ear surgery. Kelly is 91-years-old.

Kelly suffered from progressive hearing loss since childhood and it became so bad that people had to write down what they wanted to say to him. Now, Kelly can finally hear after having been fitted with a new type of cochlear implant.

The two hour operation, which was successful, now means that Kelly can now hear his ten grandchildren and two great grandchildren for the first time in his life.

Speaking about it he said that now he will be able to hear his family’s voice and alos listen to the radio and birds singing.

The cochlear implant, which is much thinner that previous models may not be able to restore normal hearing, it will give Kelly a good idea of sounds so he can learn to understand speech.

Despite having no hearing ability, Kelly led an active life and was a part of the Air Cadets during Second World War.