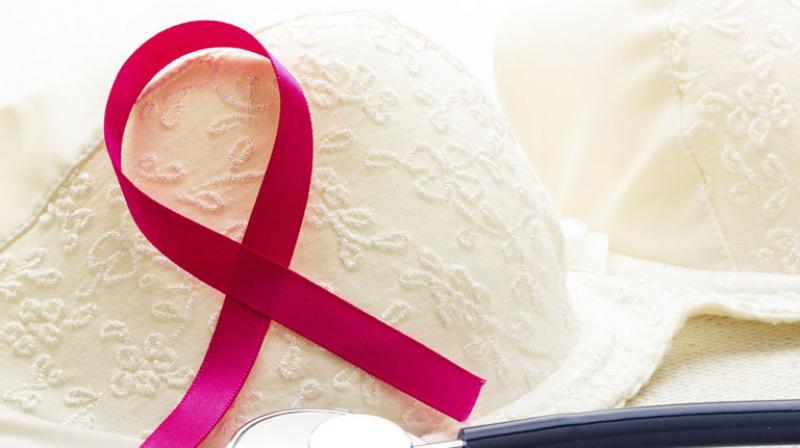 The therapy is similar to but distinct from CD19-targeted chimeric antigen receptor T-cell therapy. (Photo: Pexels)

Los Angeles: Stanford scientists have identified a molecule that can be targeted to cure leukaemia -the most common form of cancer in childhood.

The therapy is similar to but distinct from CD19-targeted chimeric antigen receptor T-cell therapy, or CAR T-cell therapy, in which a patient's T cells are genetically modified to target a molecule called CD19 on the surface of the cancer cells.

This therapy was recently approved by the US Food and Drug Administration (FDA) for the treatment of some types of blood cancers, according to a study published in the journal Nature Medicine.

The therapy genetically modifies a patient's T cells to target a different molecule called CD22, scientists at the Stanford University in the US said.

The approach is helpful because the cancer cells of some patients who undergo CD19-targeted CAR T-cell therapy stop expressing the CD19 molecule on their cell surfaces.

CAR T-cell therapy relies on a patient's own T cells – a type of immune cell that can be a powerful killing machine.

Fifteen of the 21 patients in the study had previously either relapsed or failed to respond to anti-CD19 CAR T-cell treatment.

At the lowest dose level, one in six patients achieved complete remission after treatment with the anti-CD22 CAR T cells.

However, when the researchers escalated the dose to the next level in the study, 11 of 15 patients, or 73 per cent, entered remission.

They hope that targeting CD19 and CD22 simultaneously may result in a powerful therapy - one that cancer cells are unable to evade.

Tags: health and well being, cancer, leukaemia, treatment, us