Queen Elizabeth, at 91, is already Britain’s longest reigning monarch, a record she took from her great-great-grandmum Queen Victoria. 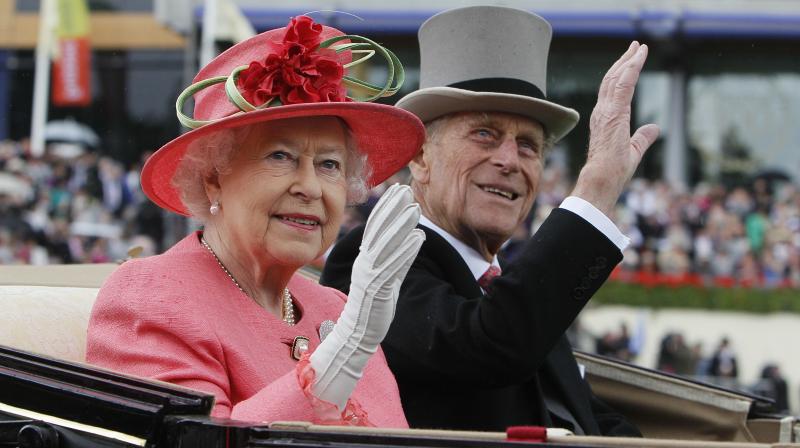 Tuesday saw Robert Mugabe end his 37-year reign as Zimbabwe’s president when he resigned under pressure form the country’s militia.

While Mugabe’s departure is being hailed as a historic move for the African nation, it also made Queen Elizabeth the world’s oldest head of state.

At 91, Queen Elizabeth is already Britain’s longest reigning monarch, a record she took from her great-great-grandmum Queen Victoria in September 2015.

Other heads of states who have maintained office for a considerable amount of time include Beji Caid Essebi, the President of Tunisia, who at 90 is the second-oldest head of state did not inherit his title, but was elected to it in 2014.

Sheikh Sabah IV Ahmad Al-Jaber Al-Sabah, 88 of Emir was sworn into office in January 2006 following the death of his half-brother, Sheikh Jaber. Technically second in line to the throne, he was put into office after it emerged that Sheikh Jaber's natural successor, Sheikh Saad, was unable to take the oath.

Raul Castro, President of Cuba at 86, Paul Biya, President of Cameroon at 84, Michel Aoun, 84, President of Lebanon, 83-year-old Akihito, the Emperor of Japan; and King Salman, 81, King of Saudi Arabia  are some of the other elderly heads of states.