We should work towards raising mental health awareness: Deepika

Deepika and her organisation, TLLLF, unveiled a landmark report on public perception towards mental health in the country. 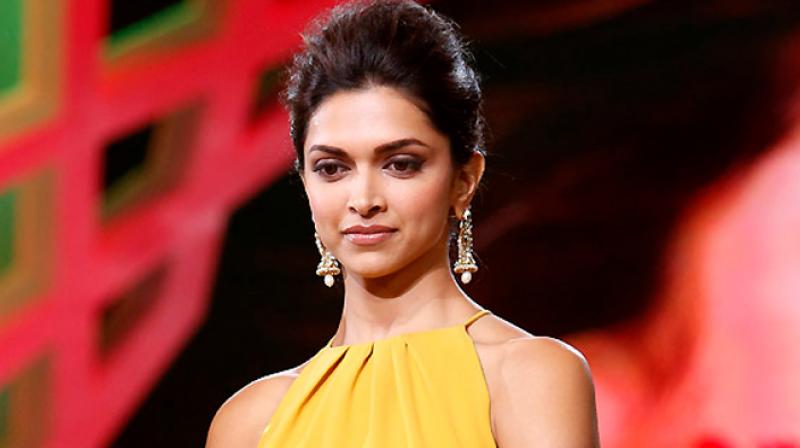 Mumbai: Bollywood star Deepika Padukone, who was diagnosed with depression a few years ago, has ever since worked towards shattering the stigma around mental illness.

The 'Padmavat' star and her organisation, The Live Love Laugh Foundation (TLLLF), on Friday, unveiled a landmark report on public perception towards mental health in the country.

Speaking at the launch, the 32-year-old, Founder, TLLLF said, "This research initiative is part of our ongoing efforts to build a better understanding about mental health in our country. Our research shows that only over a quarter of the respondents are willing to be supportive in many aspects, while the remaining are either judgmental or fearful of those affected with mental illness."

"This is an extremely unfortunate situation for us to be in. It is absolutely critical that we as a society work together towards increasing awareness, reducing stigma and normalizing the need to seek support for mental illness," she added.

'How India Perceives Mental Health,' a report to gauge the public perception of mental health across 8 Indian cities has revealed that 87% of respondents associate mental illness with severe disorders (like schizophrenia and Obsessive Compulsive Disorder) and their symptoms.

The findings illustrate the often ignored, but, critical role of stigma-reduction programmes in addressing mental health.