Sabrina, by US author Nick Drnaso, is about a vanished young woman and the 24-hour aftermath. 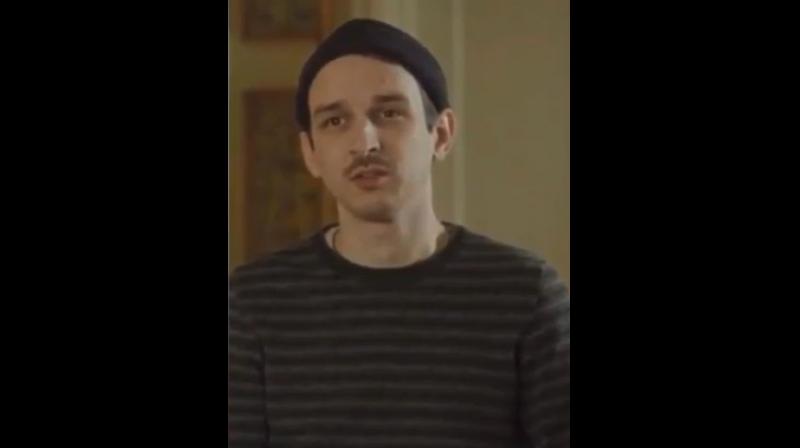 Author Nick Drnaso's creation was among this year’s longlist of 13 books that were selected by a panel of five judges. (Youtube Screengrab)

For the first time ever, a graphic novel has inched its way into the Man Booker Prize longlist.

Sabrina, by US author Nick Drnaso, is about a vanished young woman and the 24-hour aftermath.

The graphic novel was described as ‘oblique, subtle (and) minimal,’ with judges saying the "changing shape of fiction" meant it was about time that a graphic novel made it onto the longlist.

The 13 titles on the longlist consists of six writers from the UK, three from the US, two Irish and two Canadian writers. It marks the first time that novels published in Ireland are eligible for the £50,000 prize.