Elderly couple travels around the world, in public transport

Phil and Emma Whiting spent three weeks abroad 16 trains as they travelled through Europe, across Russia, Mongolia and eventually China. 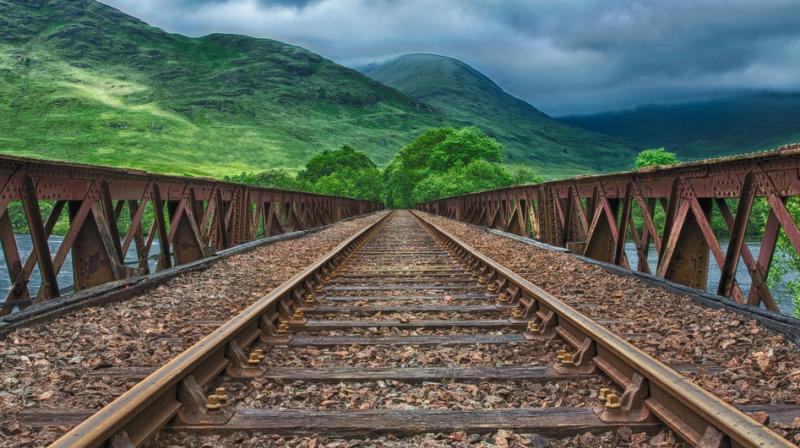 To capture their expedition Phil, a fellow of the Royal Society of Arts, sketched some of their most treasured memories, from a Russian Orthodox Mass to the Hong Kong races.

A retired couple went on a trip-of-a-lifetime when they visited their son in Honk Kong for his birthday, traveling all the way there only using public transport.

The couple, Phil and Emma Whiting spent three weeks abroad 16 different trains as they travelled through Europe, across Russia, into Mongolia and eventually Beijing, China.

They traversed a distance of 12,000 miles of travels that took them on buses, taxis, ferry boats, horses, a cable car and there was even a fair amount of trekking on foot.

The couple even got to see Chinese rice harvests, Russian Orthodox mass and even dined Mongolians whilst staying in a traditional yurt.

The couple, from Iffley, Oxfordshire, then spent five weeks travelling 4,500 miles across China before ending up in Hong Kong, and described the trip as an 'extraordinary experience'.

Speaking about their journey, Phil said'We have both long been interested in issues to do with recent history and international politics.”

He went on to add, “My wife Emma, 61, took early retirement four years ago from her job as a social worker, and we have often planned a big journey like this.”

The couple’s son, Oliver, is teaching in Hong Kong, and he invited them to celebrate his 30th birthday on November 6 with him.

'We decided it was important to us that actually travelled to get there, and that we stopped off in various places.'

To capture their expedition Phil, a fellow of the Royal Society of Arts, sketched some of their most treasured memories, from a Russian Orthodox Mass to the Hong Kong races.

He will now choose the best of his sketches as the basis for larger paintings, which he will work on in his Oxford studio.