Apple has hired Jeff Noris, a specialist in AR technology from the National Aeronautic and Space Administration, 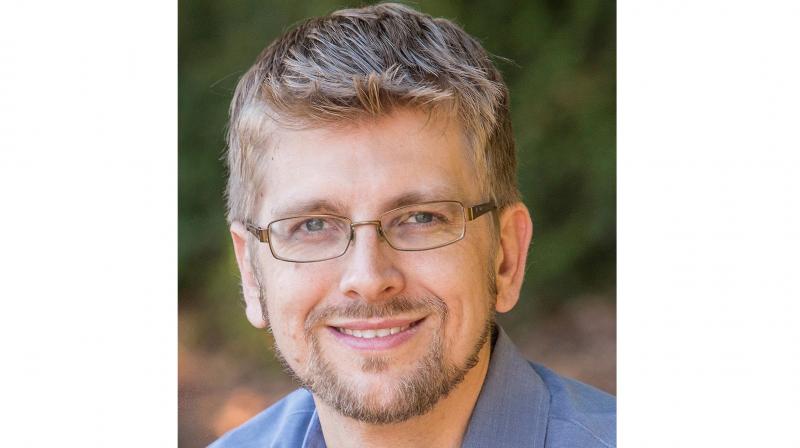 Apple has hired Jeff Noris, a specialist in AR technology from the National Aeronautic and Space Administration, according to a report by Bloomberg technology.

According to a description on Norris website, he was the founder and director of Mission Operation Innovation Office of NASA’s Jet Propulsion Lab where he lead multiple projects focused on human-system interaction with virtual reality and augmented reality.

Norris’s projects at NASA included issuing headset to scientists to experience live views of Mars from the Earth and providing HoloLens headsets to astronauts living in International Space Station.

Earlier this year, Norris joined Apple as the senior manager of its augmented reality team under the leadership of former Dolby Labs executive Mike Rockwell.

The augmented reality team created by Apple is working on a pair of AR glasses and related features that can be infused in the future iPhones.

Although it is yet unknown how the AR headset would look like, past reports have claimed Apple could bring in the hardware to market by 2018.