Supriya devi acted in some 45 Bengali films till 2006 with her last film being The Namesake. 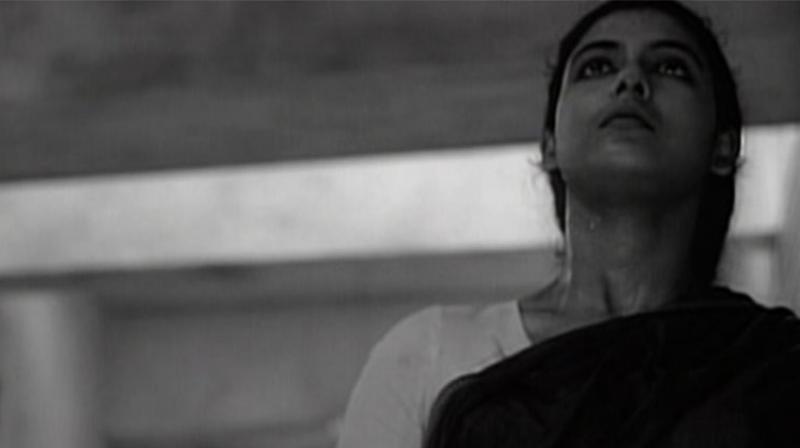 Born in Burma, in1935, her daughter Somaa Chattopadhyay, said that the actress passed away in her Ballygunj home after suffering from a cardiac arrest at around six in the morning.

She was 83-years-old at the time of her death.

Supriya Devi entered was introduced to the world of theatre at the tender age of seven by her father Gopal Chandra Banerjee.

With the death of Supriya Devi, a big chapter in Bengali film history comes to an end.

At a point of time the Bengali film industry was ruled by Uttam Kumar and Supriya Devi. She made her foray into filsm with the film Basu Parivar opposite the iconic Uttam Kumar. Her immense acting prowess once again found voice in Ritwik Ghatak’s Megha Dhaka Tara.

In 2014, She was awarded the Padma Shri by the Government of India, the fourth highest civilian award in India, for her contributions to the entertainment industry.

She was also conferred upon with the BFJA Award two times and in 2011, she received the Banga-Vibhushan, the highest civilian honour in West Bengal

Supriya devi acted in some 45 Bengali films till 2006. Her last film was The Namesake.

In 1954, Supriya married Bishwanath Choudhury and a few years later her only daughter Soma was born. She retired from films for a while before returning in the late 1950s. Later she lived together with Mahanayak Uttam Kumar.