Sanath Jayasuriya banned from all cricket for 2 years: ICC 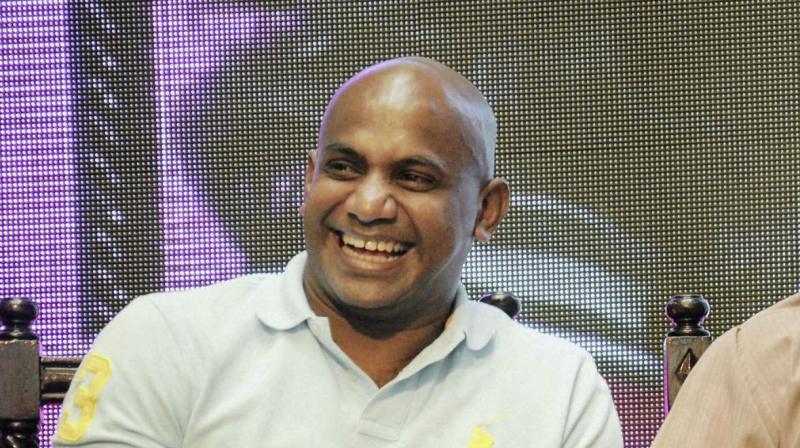 Jayasuriya is a former Sri Lankan captain who was also a key member of the 1996 World Cup winning team and before going on to serve two terms as the chairman of selectors. (Photo: PTI)

Dubai: Legendary Sri Lanka batsman Sanath Jayasuriya was on Tuesday banned for two years after admitting to obstruct an anti-corruption probe by tampering with evidence sought by the International Cricket Council (ICC).

"As a result of the admissions, he has accepted a sanction of a two-year period of ineligibility," the ICC stated.

Jayasuriya is a former Sri Lankan captain who was also a key member of the 1996 World Cup winning team and before going on to serve two terms as the chairman of selectors.

Jayasuriya was questioned as part of the ICC's investigation of wide scale corruption in Sri Lankan cricket.

The Article 2.4.6 of ICC Code of Conduct deals with "failure or refusal, without compelling justification, to cooperate with any investigation carried out by the ACU."

The Article 2.4.7 deals with "obstructing or delaying any investigation that may be carried out by the ACU, including concealing, tampering with or destroying any documentation or other information..."

Alex Marshall, ICC General Manager – ACU said: "This conviction under the Code demonstrates the importance of participants in cricket co-operating with investigations. Compelling participants to cooperate under the Code is a vital weapon in our efforts to rid our sport of corruptors. These rules are essential to maintain the integrity of our sport.

The ACU recently gave an amnesty in relation to Sri Lanka Cricket resulting in 11 players and other participants coming forward with new information.

"The amnesty has worked very well and has delivered significant new and important intelligence," Marshall said.

"I am very grateful to those who participated in the amnesty and as a result of the information shared we now have a much clearer picture of the situation in Sri Lanka and our investigations are continuing."