In his application, Bahl pleaded the court to direct Kashyap and Motwane to delete the "defamatory" posts. 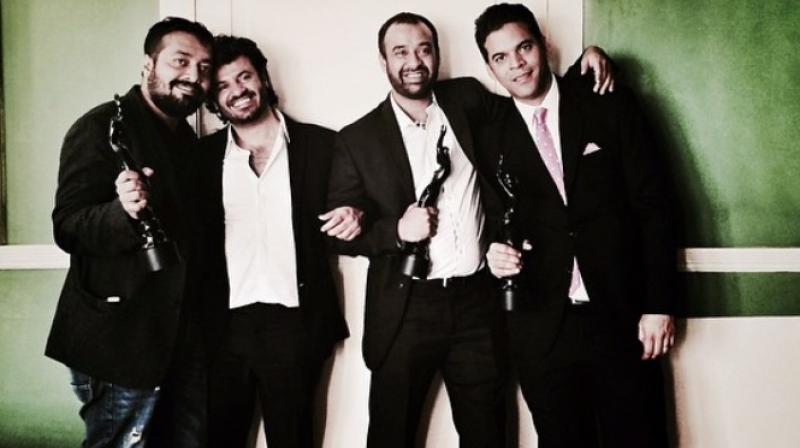 Vikas Bahl's defamation case against his former partners, Anurag Kashyap and Vikramaditya Motwane, has been adjourned until November 21 by the Bombay High Court.

Filmmaker Bahl, who was caught at the centre of controversy following allegations of sexual harassment against him, had filed a defamation case Kashyap and Motwane alleging that their statements dented his public image.

In his application submitted to the court, Bahl alleged that Kashyap and Motwane, among others, took advantage of the ongoing #MeToo movement in India and published "false, malicious, unsubstantiated imputations, allegations and statements" against him through their social media platforms. He had also sought a compensation of Rs 10 crore from the respondents.

In his application, Bahl also pleaded the court to direct Kashyap and Motwane to delete the "defamatory" posts.

Bahl's lawyer Hitesh Jain had earlier claimed that the victim had made a statement that she did not intend to file a formal complaint against Vikas.

The controversy unfolded after a woman employee of the now-dissolved Phantom Films alleged Bahl of sexual harassment and narrated her experience with the director in a series of interviews with a publication.

Kangana Ranaut also backed the woman's claims and gave her own account of how Bahl misbehaved with her on the sets of 'Queen', which was directed by him.