‘My absence is out of respect for the people of my country and those of other six nations who have been disrespected,’ he informed. 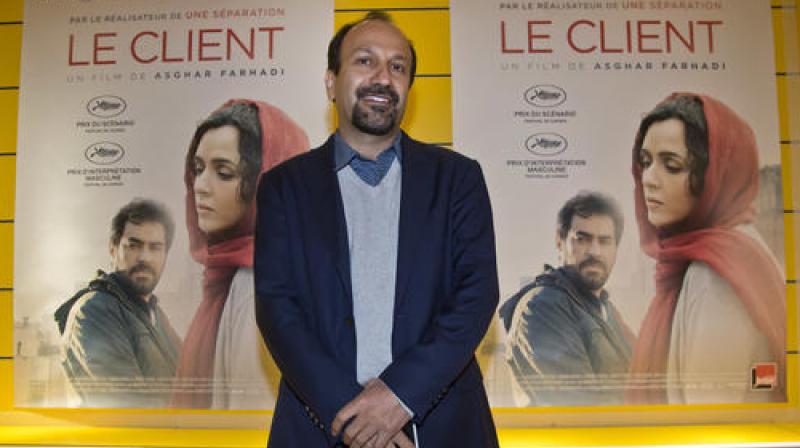 Farhadi may have been absent but his strong worded, political speech took centre stage as it was read out by a representative of the film.

Calling the win a “great honour”, Farhadi thanked the Academy for giving him the valuable award for the second time as well as the cast, crew of the film and fellow nominees.

“I am sorry I am not with you tonight, my absence is out of respect for the people of my country and those of other six nations who have been disrespected by the inhumane law that bans immigrant to the U.S. Dividing the world into us and our enemies categories creates fear, a deceitful justification for aggression and war,” Farhadi’s speech read.

The filmmaker, who earlier won the Oscar for “A Separation” in 2012, was not the frontrunner initially as many thought the trophy would go to German drama “Toni Erdmann”. But his decision to boycott the ceremony seems to have propelled the voters to honour him in a clear statement against Mr. Trump’s immigration policy.

“These wars prevent human right and democracy in countries which themselves have been victims of aggression. We need empathy more than ever,” the speech concluded.