Despite Sonam setting her Twitter on private to curb trolling, netizens troll her using her hashtag 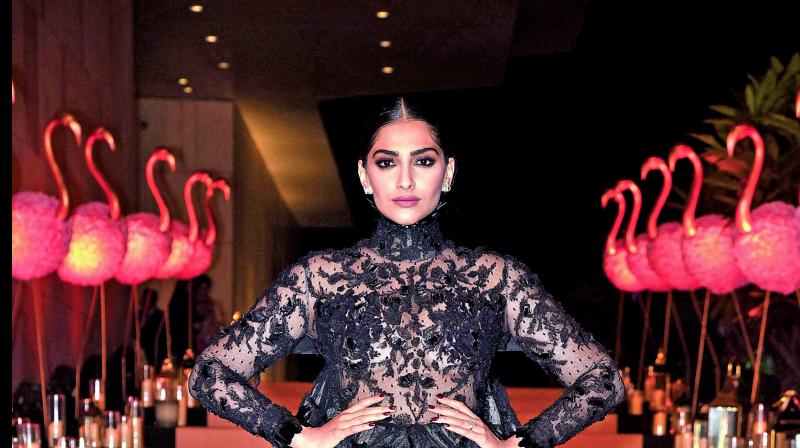 Sushant Singh Rajput’s suicide has certainly dragged the nepotism debate back into focus. With netizens lashing out at star kids for exercising their privilege in Bollywood, many actors have taken steps to cut down on getting trolled on social media.

While Sonakshi Sinha, Saqib Saleem, and director Shashank Khaitan departed from Twitter, stars such as Kareena Kapoor Khan and Alia Bhatt turned off comments on their Instagram.

Now, in an interesting turn of events, veteran actor Anil Kapoor’s actress daughter Sonam Kapoor Ahuja has made her Twitter account private, on which she has over thirteen million followers.

While she may have done that to keep the trolls at bay, trolls have found creative ways to keep at it. They began trolling The Zoya Factor actress by using the hashtag #SonamK apoor Ahuja instead!

Noticing the actress’s now private account, one of the users on Twitter wrote, “You’ll be happy to know that Sonam has made her twitter account private. Haha she couldn’t handle the bitter facts pointed towards her and she got trolled so badly by the public #sonamkapoor #bollywoodnepotism #Justice ForSushant (sic).”