Roy's second novel is among 13 others on the list and she is the only one to have won the prize previously. 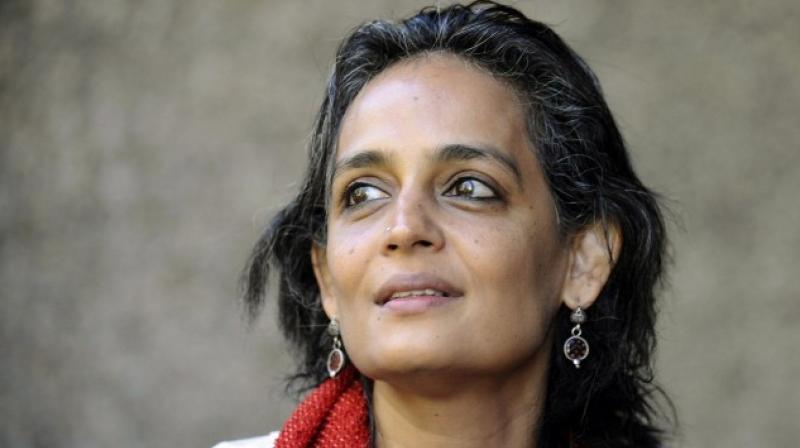 Two decades after her first novel ‘The God of Small Things’ won the Man Booker Prize for Fiction, Arundhati Roy is once again among contenders for the prize with ‘The Ministry of Utmost Happiness’, that marked her return to fiction.

The author’s long awaited second novel made it to the longlist for the Man Booker Prize along with 12 other novels including works by first-time authors Emily Fridlund and Fiona Mozley.

The list for the coveted prize also includes Pakistan born authors Mohsin Hamid and Kamila Shamsie, but Roy is the only author on the list to have won it before. The novels on the list were chosen from 144 submissions published between October 2016 and September 2017.

The novel about a transgender woman was described as a “rich and vital book” by judges according to The Guardian.

Founded in 1969 only for authors from Britain, Ireland and the commonwealth, the Man Booker Prize was expanded to include all English novels in 2014 and is currently in its 49th year.