Rubin, who helped find powerful evidence of dark matter, found that galaxies don't quite rotate the way they were predicted. 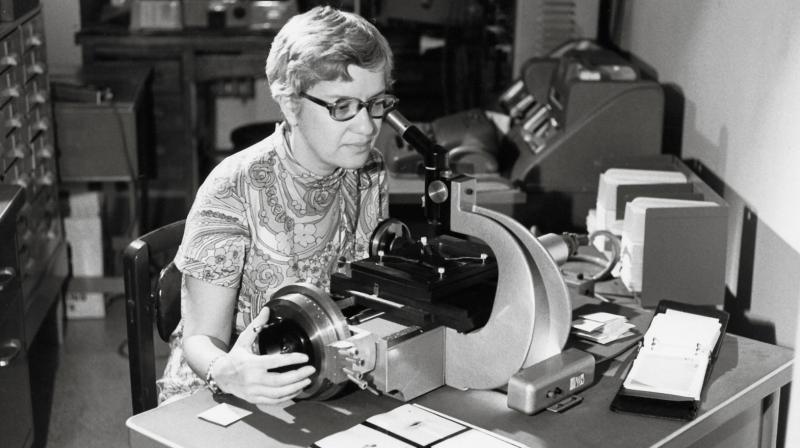 Allan Rubin says his mother died Sunday night of natural causes. He says the Philadelphia native had been living in the Princeton, New Jersey, area.

Rubin found that galaxies don't quite rotate the way they were predicted, and that lent support to the theory that some other force was at work, namely dark matter.

Dark matter, which hasn't been directly observed, makes up 27 per cent of universe - as opposed to 5 per cent of the universe being normal matter. Scientists better understand what dark matter isn't rather than what it is.

Rubin's scientific achievements earned her numerous honors, including becoming the second female astronomer to be elected to the National Academy of Sciences.