I don’t need permission to shoot films, says the director who loves doing more than talking 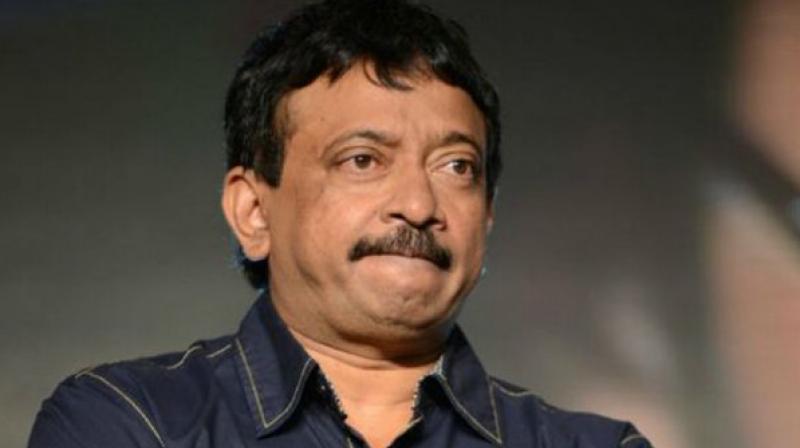 Where there is news, there is filmmaker Ram Gopal Varma, who has created a first-of-its-kind movie Coronavirus shot entirely during the ongoing coronavirus lockdown in the country.

Even as representatives of the film industry are holding regular meetings to discuss how shootings may be resumed, director Ram Gopal Varma has already completed a film during the lockdown period, and released a trailer too. He talks about this, and other aspects of his work.

Director-producer Ram Gopal Varma claimed that his latest feature film Coronavirus is shot entirely during the lockdown. “I started the film a week after the lockdown was announced, and finished it during the lockdown period, following guidelines. I did not use any film industry union members, because all of them are amateurs,” says the director of Siva, Satya, Rangeela and Sarkar.

Even when industry representatives are still meeting the Chief Ministers of the two Telugu states and requesting permission for shootings to begin, RGV has been busy shooting the movie during the lockdown.

“I believe in doing rather than talking, and in extreme situations like this, it’s important that we think of innovative ways to do our work. Like the old saying goes “Necessity is the mother of invention”,”  he says  adding, “I didn’t need to take permission, because we were strictly following the guidelines. And yes, all precautions were taken.”

Elaborating on the film’s shooting, he says, “Technology has  reached a point where not only cameras but every aspect of film technology is available to all. The film industry lives in a state of denial, reminiscent of the saying “The wife is the last to know”.”

The director feels that advancement of the technology and the lockdown have made the filmmakers realise the importance of OTT platforms. RGV has also recently announced that his movie Climax with the American adult actress will directly hit OTT platform.

“I have never made a film for YouTube though I did make a short film titled The Foreigner, which garnered 46 million views on the last count. I am doing a series for OTT and I am also starting my own platform called RGVWorld,” he says adding, “I have always maintained I will make whatever I want; I like adult content as much as I like Chernobyl.”