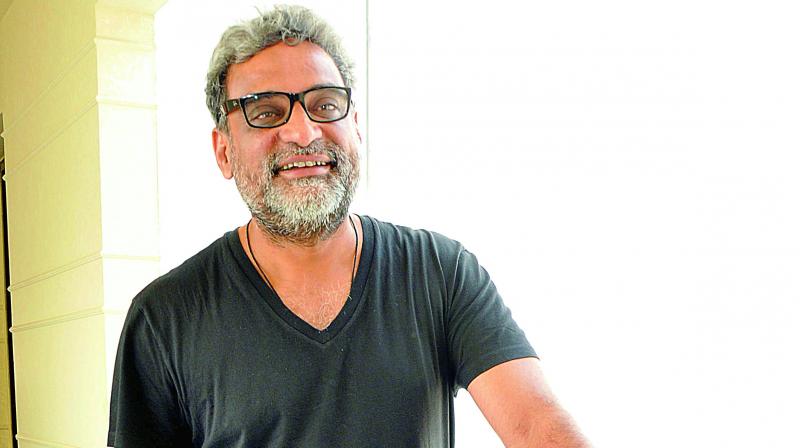 The news of filmmaker R. Balki and actor Akshay Kumar shooting a government-approved ad campaign at Mumbai’s Kamalistan took over the Internet, almost as fast as the coronavirus took over the world.

The director explains that it is an awareness campaign for the protocols that people should follow while going to work once the ongoing nationwide lockdown gets lifted.

“The Health Ministry called us and said that there is a very urgent need to make people more aware as the lockdown is gradually opening everywhere. This ad will create awareness amongst people to go to work following the protocol. Akshay and I thought about it and decided to do it,” Balki reveals, adding that the crew followed the new proposed health and safety protocols even while shooting the ad to create awareness about it. Divulging more details of the ad, the Pad Man director reveals,

“It’s not an advertisement in that sense, it’s more like an information piece. So for us, this is not the time to show off our creativity, but a time to put a straight simple message out there. And that’s what we did.”

When asked how much of an impact he sees in the ad making, Balki says that while many people may not be following the rules of the lockdown, this ad will push more people to comply.

“The challenge is for everyone to follow the protocol, which is an impossible task in a country as big as ours. No communications have ever achieved 100 percent accuracy,” he explains.

As for when the film industry will resume operations as a whole, the director remains unsure. “I have no idea, but I think slowly and gradually we will all begin. The bigger the production, the more strict the protocol. I think next month or so it will all begin. I don’t think the problem is the shooting, the major problem is releasing of films in theatres,” he notes before signing off.