A recent video has surfaced which shows a girl fan breaking into tears after seeing 'Dear Comrade' star. 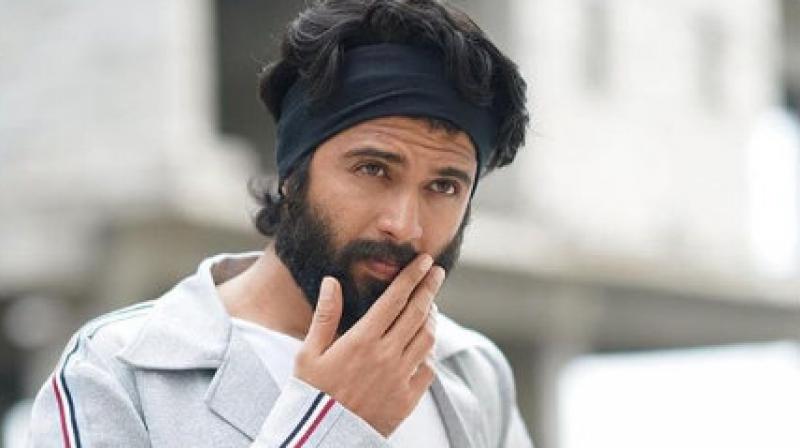 Mumbai: Tollywood heartthrob Vijay Deverakonda has a loyal fandom across South India. The actor is popular for not only his on-screen avatar but his compassionate and caring attitude with fans is equally loved. Vijay, who recently toured to Chennai, Bengaluru, Kochi, Hyderabad and Vishakapatnam to promote his latest film 'Dear Comrade', was touched seeing the kind of love his fans pour on him.

A recent video has surfaced which shows a girl fan breaking into tears after seeing her idol. She hugged the star and cried while living this very special moment. Vijay was visibly moved by this lovely gesture as he held her close to him. And just like his films, this video is winning everyone's hearts on the internet.

Vijay's recently released film, 'Dear Comrade' is fetching good numbers at the box-office. Directed by Bharat Kamma, and co-starring Rashmika Mandanna, the film has been praised by audiences and critics alike.

Meanwhile, Bollywood filmmaker Karan Johar announced the Hindi remake of the film even before its release.