Nitasha was joined by 16 other transwomen in the pageant and will represent India at Miss International TransQueen in Thailand. 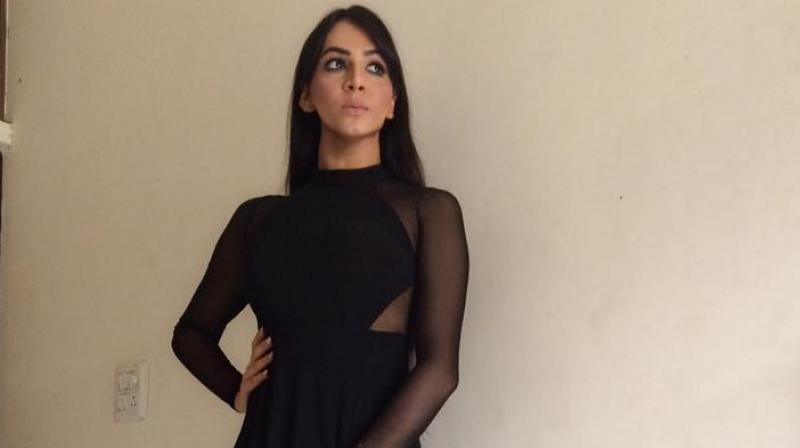 The oldest contestant was Bunty Mehra in her 50s (Photo: Facebook)

New Delhi: A pageant like none other celebrated beauty like never before as divas scorched the ramp in the first ever pageant for transwomen in India. Meanwhile it was a dream come true for Nitasha Biswas from Kolkata as she was crowned the first ever Miss Trans Queen of the country.

Nitasha was one among 16 other transwomen from across India who walked the ramp in an event which is a step forward on the path to changing the attitude towards the transgender community in India. Loiloi Haorongbam from Manipur was the first runner up and Tami Nadu’s Ragasiya was the second runner up.

The event was judged by a panel comprising of actors, beauty experts and activists as it was meant to break the stereotype of seeing beauty in binary terms of male and female. The mind behind the event was Reena Rai who faced a lot of flak for doing it as her sexuality and gender also came under scrutiny according to a leading daily.

The contestants came from diverse backgrounds including students, lawyer and a former sex worker. While most were in their 20s the oldest contestant was Bunty Mehra in her 50s.

Nitasha Biswas will represent India at the Miss International TransQueen pageant in Thailand and wants to work for education of transwomen. She believes society needs to come together and pitch in for the community.