Adele rakes in £15million for year, without working

Singer is still Britain’s richest young star with wealth having swollen to £147million. 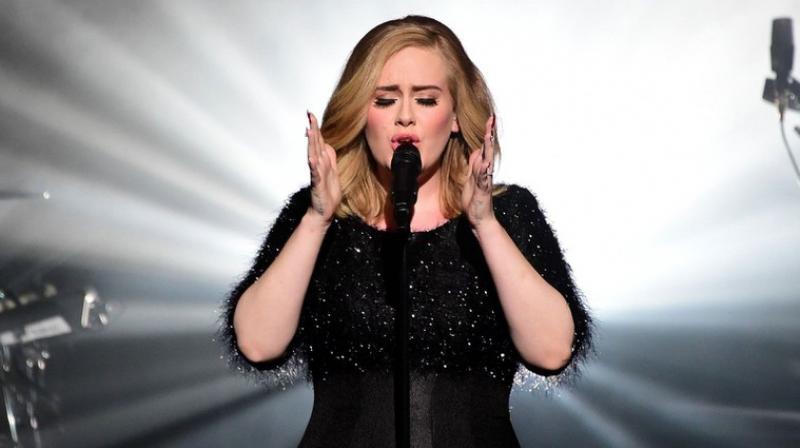 The second in Heat magazine’s annual guide to Britain’s wealthiest 30 people aged 30 and under is Ed Sheeran. (Photo: AP)

Adele may be enjoying time with her son, having taken five years off music for her family, but it seems that the time out is having no effect on Adele’s finances, as she retained her position as Britain’s richest young star.

In fact the singer increased her wealth from £132million to £147million in the past year despite not releasing any new music.

The last tour she did was the world tour that concluded at Wembley Stadium last summer, earning £42million for the sell-out gigs.

And despite releasing her last album, 25, in 2015, she is still raking in millions in record sales.

The 30-year-old singer has one son, Angelo, six, with her charity boss husband Simon Konecki, 44.

She has taken time off work to spend time with her family, but there are now rumours of a £22million year-long Las Vegas residency.

The family has also bought a £6.5million mansion in Beverly Hills, boasting six bathrooms and a swimming pool.

Adele has two homes in Kensington, West London, worth £11million, and a £2.5million seaside pad in Hove, East Sussex.

The second in Heat magazine’s annual guide to Britain’s wealthiest 30 people aged 30 and under is Ed Sheeran, whose fortune increased by a £42million.

The songwriter, 27, is estimated to be worth £94million, up from £52million, thanks to bumper sales of his third album Divide.