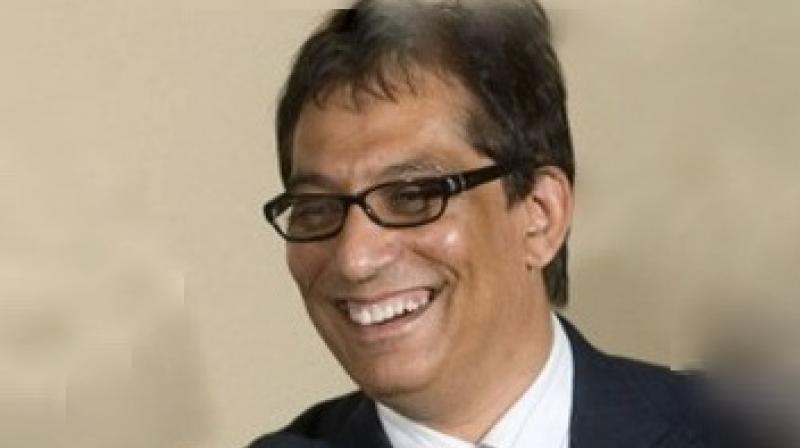 Johannesburg: Indian-origin South African billionaire Iqbal Surve has been appointed as chairperson of the country's BRICS Business Council and has underlined the need for strengthening trade ties with countries like India and China.

Straight after his appointment by the South African government, Surve, headed to New Delhi for the mid-term meeting of the Brics Councils from other countries in the bloc Brazil, Russia, India, China and South Africa. He hightlighted importance to strengthen ties with China and India.

"In the age of Trump protectionism and Brexit, we have to strengthen our ties with business in the East, especially China and India, whose economies are expected to be number one and number three in the world by 2030, with a GDP of USD 35 trillion and USD 16 trillion respectively," Surve said.

"This opens up many opportunities, not only for South Africa but for the continent," Surve said, adding that it was of utmost importance that Africans benefit from the new BRICS Development Bank.

"It is an interesting development that China is flying the flag for globalisation at a time when US President Donald Trump is taking a more protectionist stance," Surve was quoted as saying by the daily Business Report.

Surve said he sees his new role as one of being an enabler to ensure that Brics benefits the most marginalised South Africans and Africans, especially in the areas of financial services and sustainable development financing. Surve said the Business Councils had a huge role to play in economic development.

"We want them to build dams, roads, power stations and railway lines in Africa. It is noteworthy that all five countries (in BRICS) have different ideals, economic policies and politics, yet we know that for economic growth we have to work together to ensure our people benefit economically.

"Included in the benefits must be skilling and reskilling in preparation for the fourth industrial revolution, where biological, physical and digital worlds merge," Surve concluded.

Surve is a founding member of the BRICS Business Council and the Clinton Global Initiative; he serves on a number of multi-lateral institutions and global organisations.

Surve served as the first chairperson of the World Economic Forum Global Growth Companies Advisory Board and vice chairperson of the Global Agenda Council for Emerging Multinationals. He is a participant member of the G20 meeting and serves on B20 Task Teams as well as the Unga private sector forum, amongst others.