Ferdinand Beck, from Berlin, has become a super-ripped youngster after ditching animal products in favor of a plant based diet. 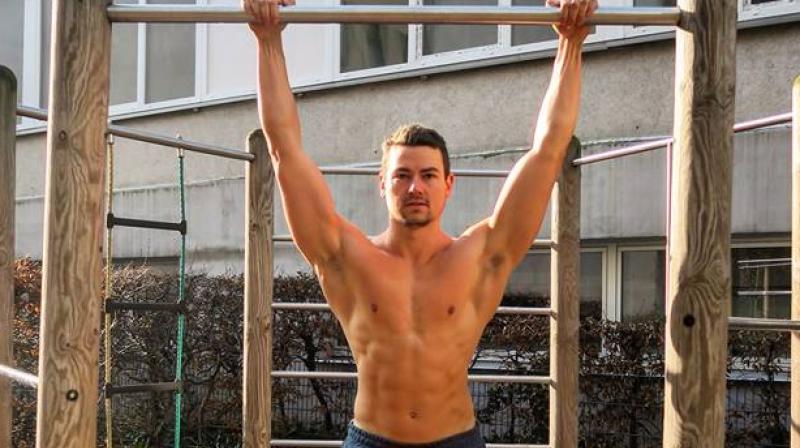 Dubbed the ‘world’s hottest vegan’, 24-year-old Ferdinand Beck who started off by ‘trying’ veganism for a month got ‘hooked and has gone from an acne-ridden low self esteemed boy to a ripped youngsters who is making girls’ swoon.

Ferdinand ditched animal products in favor of a plant based diet and has gained more than 3 stone of muscle.

According to Ferdinand, before going vegan, he would not only suffer from low self-esteem because of acne, but did not have enough energy to complete workouts, often feeling heavy and lethargic after eating meat.

It turns out that Ferdinand trains five times a weak and has a diet which consists of fruits, vegetables, whole grains, nuts and seeds. He documents his entire journey on Instagram, which as over 14,000 followers.

Ferdinand can deadlift and impressive 200kg and bench press 100kg.