The National Skill Development Corporation has roped in the Bollywood celebrity as an ambassador for the initiative. 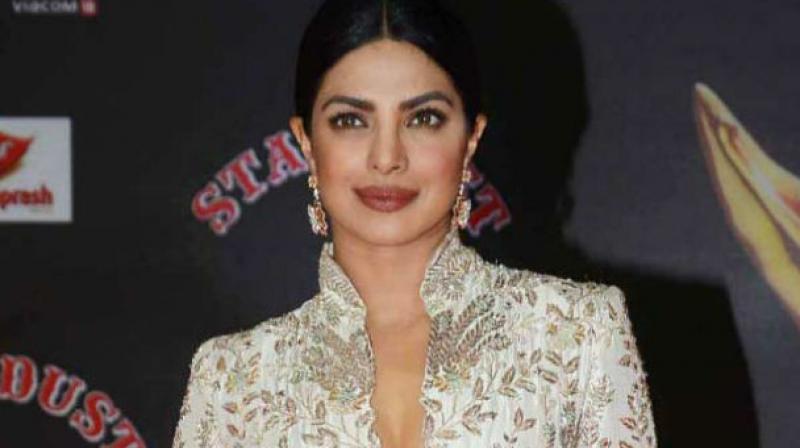 New Delhi: Actress Priyanka Chopra will soon be seen endorsing government's flagship Skill India campaign, with the National Skill Development Corporation roping in the Bollywood celebrity as an ambassador for the initiative.

The former Miss World and Bollywood star, who is now making waves in Hollywood with her acting prowess, herself expressed interest in the initiative and will collaborate on a pro bono basis.

Priyanka will use her celebrity status to motivate youngsters to hone their abilities through a media campaign.

"As brand ambassador we have given a letter to Priyanka Chopra. The interest had come from her," National Skill Development Corporation MD and CEO Manish Kumar told PTI.

Kumar said the media team associated with NSDC is working on how to project Priyanka most effectively through the campaign, as she has emerged as a global youth icon.

However, the 34-year-old had recently received a backlash with online trolls criticising the dress she wore to meet Prime Minister Narendra Modi in Berlin during his four-nation trip.

The short floral dress that Priyanka wore for the meeting did not go down well with social media users who slammed her for being inappropriately dressed.

The Skill India campaign was launched by Prime Minister Modi in July 2015. The government aims to train 40 crore people by 2022 through its skilling initiatives.