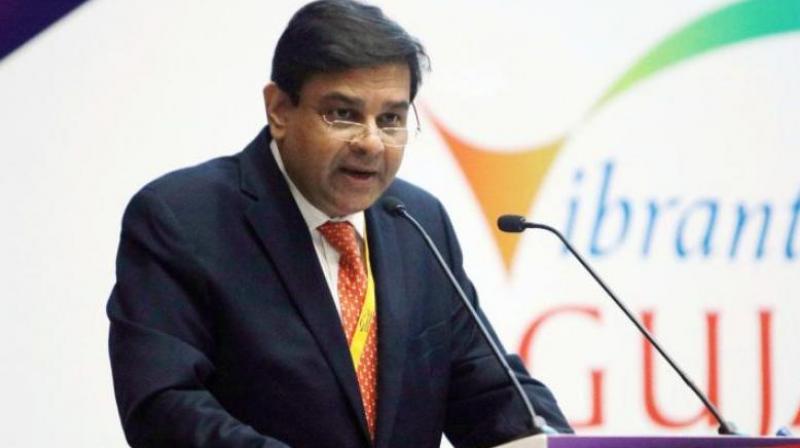 The Covid-19 pandemic has made friends of erstwhile foes! Urjit Patel, who left 18 months ago after a fractious tenure as RBI governor, is back as chairman of the National Institute of Public Finance and Policy (NIPFP).

In 2018, he had resigned barely four days before a crucial meeting of the board of RBI that would have discussed the central bank’s simmering differences with the Modi sarkar. Patel replaces former bureaucrat Vijay Kelkar who helmed NIPFP for six years and will have a four-year tenure.

Why has the government brought back an economist with whom it had major differences, and whose tenure at the RBI was marked by a running battle between Patel and the finance ministry on various issues? Clearly, much has changed since then. The economic slowdown coupled now with the havoc wreaked by the coronavirus outbreak has limited the options of the government.

Its present set of advisors on matters economic has not been able to chart a new course. So, the government has been forced to fall back on those people who it had once forcefully ejected because their ideas did not match those of the ruling dispensation, or they were unwilling to do the government’s bidding.

It appears that the Modi sarkar is now trying to make the best of an unhappy situation. Clearly, the Centre wishes to draw upon Patel’s experience as it navigates policy in these turbulent times.

Apparently, there is also mounting pressure to bring back Raghuram Rajan, Patel’s predecessor at the RBI who too had quit because he couldn’t get along with the powers that be, most notably on the issue of demonetisation.

Prime Minister Narendra Modi’s vision of adding domain experts into the bureaucratic mix is alive. After last year’s hiring of eight domain experts as joint secretaries through the UPSC, not much was heard about lateral entry — until now.

The Niti Aayog, the premier government think tank, has reportedly recruited 38 experts through lateral entry at the level of director and deputy secretary.

Their expertise ranges from economics and finance, trade and commerce, and data management and analysis, to rural development and infrastructure connectivity.

Letters of appointment were issued to the appointees in March. While 20 appointees have already joined Niti Aayog, the coronavirus outbreak has delayed the joining of the rest.

Interestingly, unlike the lateral entrants hired through UPSC and who have the same privileges as career civil servants, the officers appointed on contract basis will not be entitled to residential accommodation, official transport, leave encashment or any other allowances/facilities as admissible to a regular government employee.

No foreign training for babus

The government has removed the international component from the training programme citing financial austerity in the wake of the pandemic.

According to sources, the Department of Personnel and Training (DoPT), reportedly issued a circular directing all cadre controlling authorities and central training institutes to not conduct foreign training in FY 2020-2021. B
esides the tight fiscal situation, the government also felt that the decision was necessary from the health and safety aspect as well.

The circular further states that if there is “an urgent need to send civil servants overseas, the authorities will need to seek permission from the DoPT”.

With the Covid-19 pandemic showing no signs of slagging off, the government has a huge task on its hands and clearly needs to use its straitened resources for fighting the deadly virus.