Opinion   Columnists  01 Nov 2020  Winter upon us, so’s the season of scapegoating
Opinion, Columnists

Winter upon us, so’s the season of scapegoating

Winter is nearly here, and will be a long litany of horrors, unless we act to prevent them. 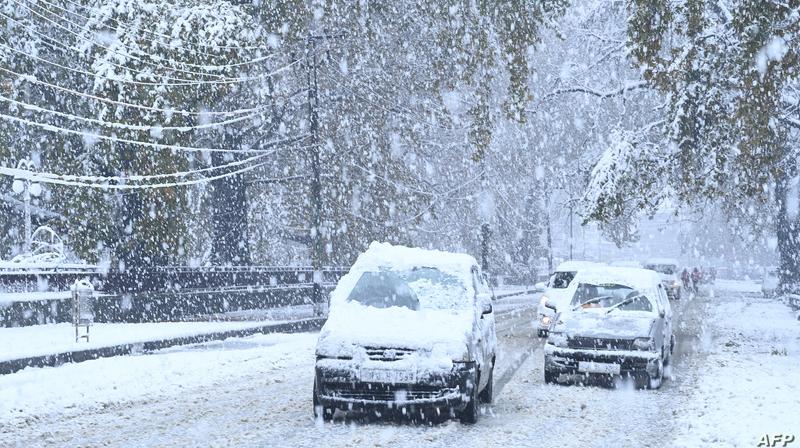 Winter's the season of political intrigue!

Long before Game of Thrones’ Ned Stark starkly uttered this now famous line, the almost-as-famous William Shakespeare had put a rather more poetic spin on it, “Now is the winter of our discontent”. Or, season of smogs and frigid fruitlessness, as Keats might have added, had he lived to write his Ode to Winter.

Here, in Sherwood Forest, it’s already arrived, with the snuffing out of the fading autumn sun, as British Summertime ends and clocks go back, reducing daylight to a flash in the midday pan. In creeps the icy damp, searching for the elderly to chill to the bone, to find them already gone in this year of devastating loss. No season of cheer for the depressed either, huddled around their UV lamps, waiting for the lifting of the black fog. Only mildly depressed currently, I have eschewed mine for cake, Coke (the drinking kind, and my lockdown addiction- please send barrels) and my capering kids who keep my spirits high.

But this hard-hit year, there will be five million fewer English children frolicking, because going hungry instead, as the greedy Tory government denies them food aid, will keep them on their toes. If you’ve been following British news however, you’ll know there’s a streak of silver lining called Marcus Rashford, Manchester United striker, who has come to their aid once more, with a raft of British organisations and individuals rallying around him to feed impoverished children in their school holidays because the UK government won’t.

Yet how many Marcuses will it take to change the planet? With winter’s approach, we have more to worry about than George R.R. Martin’s White Walkers. We have a pandemic. Coronavirus was not just the sting in last winter’s tail, but the seasonal gift that keeps on giving. On its march across the globe, it has infected 44.5 million, killed 1.17 million, and left legions jobless, grieving, physically wasted, and mentally ill. In arriving in India later, it lulled many into a false sense of security, but now shows no signs of abating, with a predicted peak early next year when the deadly winter smog has the country in its grip, quickening the spread of the virus and increasing its severity to sufferers.

If it ever went away in Europe, with our chance to catch our breath, as infections and death tolls fell, briefer even then the English summer, it is back with coldblooded vengeance. In much of England, the contagion is now more widespread than at its zenith in late spring, forcing us to return to a harsh lockdown with its attendant hardships again. But BoJo’s government is too busy lining its pockets to care, handing out crucial pandemic-constraining contracts worth millions to their friends and family, as they deflect, distract, spin and scapegoat their way out of scandals, when caught red-handed again and again.

What better time of the year for that than winter? Tis the season for scapegoating. For fake news and whitewashing. If Herod spreading heresies so he could get his nippers on his nemesis Baby Jesus wasn’t enough, Ravana and Guy Fawkes are victims of spin too. For Dussehra, we burn giant effigies of the demon Ravana to symbolically slay evil and side with good, while in Britain, huge bonfires are lit on Bonfire Night, to commemorate the capture and execution of Guy Fawkes, alleged ringleader of the Gunpowder Plot to blow up the English parliament.

Yet modern interpretations of the history of Ravana, the Dravidian King of Lanka, suggest it wasn’t as black and white as the legend would have us believe. Sita may not have been abducted, and Ravana, not the villain of the piece after all. Apparently a feint by the Aryans to start a war for new territory, the ten-headed, snarling Ravana might well be the ancient world’s first fake news victim. Because history is, of course, written by the victors, and when they aren’t whitewashing, they are wasp-white Anglo Saxon Protestant-ing. As Catholic Guy Fawkes discovered when, despite being neither assassination plot kingpin nor even conspirator, he was executed by King James I in 1606, as a cautionary example to Catholic opponents of Protestant power.

Not only do we gleefully revisit their torment every year, we are still being duped into hounding the wrong people. This summer, India concentrated all its energies on harassing an innocuous young actress called Rhea Chakrabarty, even as its government failed to contain the pandemic, salvage the economy, or keep women and children safe, while Britain after Corbyn continued its search for a suitable fall guy. You’d think it would be tax-dodging, law-breaking, extra-constitutional authority Dominic Cummings, but it will, as always, be immigrants instead.

Persecuting minorities is not a seasonal activity anywhere in the world, but a perennial favourite. In the US, Donald Trump’s return to power this month will see scapegoats dragged in the mud behind him. Many of them immigrants, with “filthy” (as he called us recently) Indians amongst them. Will Democratic veep candidate, half-Indian, half-black Kamala Harris face the full force of his monstrously immature wrath when she’s vanquished? That derision and degradation reserved for women when they challenge mainstream male power? Would that shock you, or that Trump might regain the White House, considering these nationalist demagogues, these selfish crooks, think nothing of twisting the law to their own ends?

Winter is nearly here, and will be a long litany of horrors, unless we act to prevent them.