Opinion   Columnists  03 Jan 2019  The science of writing well is in big demand at workplaces
Opinion, Columnists

The science of writing well is in big demand at workplaces 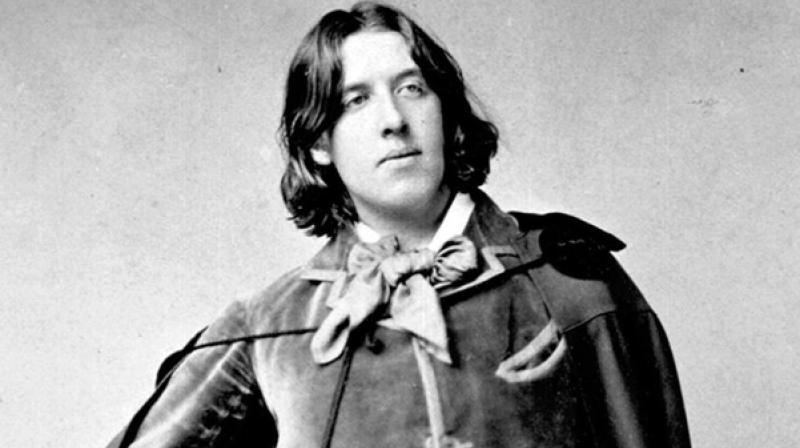 We have a choice then: Rethink critically and refine our ideas if we wish to influence others, or close our eyes and lose the world to someone else.

Essentially, then, writing provides us with an anvil to hammer our thoughts out before they can shine the world.

Globally, modern employers are echoing those words of Oscar Wilde: they want to hire graduates who can write coherently and think creatively. In fact, the lack of professional writing skills is one of the biggest gaps in workplace readiness.

Burning Glass Technologies, which mines job advertisements across various job sectors to find sought-after skills, stresses that writing and other communication skills that are in high demand can be difficult to find.

These job sectors also include popular scientific fields such as medicine, engineering and information technology. Despite often being high achievers during their school years, many entrants remain so engrossed in honing their technical skills that they ignore other skills that make them well-rounded professionals. Knowledge of writing is thus limited to possessing just enough skills to get by.

Knowing “enough” is not enough though. Birmingham Skills Investment Plan (2016-2026) highlights the lack of writing ability as a key deficiency in the skill sets of job applicants in Britain’s second-largest city.

Likewise, the National Commission of Writing reported that even as far back as 2004, the American blue chips were spending an estimated $3.1 billion to train their employees on how to write clearly.

That one needs to learn how to write may surprise — even offend — many after doing all the hard yards at school.

However, the purpose of all that writing, particularly technical writing, was to explain or demonstrate our understanding to an examiner who was paid to read it.

In contrast, in the professional world, the writer competes for the reader’s attention, so the writing must make sense.

With no physical gestures to explain the writer’s mind, writing failures can delay or scupper the desired outcomes.

On a lighter note, Urdu poetry also warns that failures in romantic writing can cost dearly.

Fortunately, writing effectively goes by the name of scientific writing. It is a consolidated set of rules that can help anyone — students, teachers, professionals or newspaper writers — write clearly.

The mantra of scientific writing is: Simple sentences are powerful. For example, consider the following two alternative statements: “The recession had X saving us millions” or “X saved us millions during the recession”. The first sentence highlights “recession”; X’s impact is a mere consequence. The second sentence directly states the intention. The rule is: Identify the topic and put it in the subject.

Another rule is to convey actions via verbs. Take “the heart rate increased” versus “there was an increase in the heart rate”. Both state the same but the first statement is direct and briefer because it conveys the action with a verb; while the second statement is longer and requires a helper verb.

Long sentences produce long documents, which take longer to read — hardly a recipe for inviting attention. Moreover, synonyms can obstruct clarity when communicating specialised knowledge to someone not quite from the same discipline.

Synonyms beautify writing if they make sense readily, but they do not do so with specialised terminology. Therefore, scientific writing prescribes that one must clearly define the interchangeable terms before using them. Even so, using far too many terms for the same thing can confuse the reader.

Along with several other easily learnable rules, scientific writing ensures that the information is conveyed precisely, concisely and consistently to the readers who are not as familiar with the subject matter as the writer.

Clearly, a scientist who wishes to influence the society or a business that aims to woo new clientele can appreciate this advice.

To conclude, I rephrase Julian Treasure’s words from his TED Talk. This is where we are right now: We do not write well for the people who do not understand us very well. What would the world be like if we were writing powerfully for the people who were reading consciously? That would be a world where understanding will be a norm, and that is an idea worth spreading.