India’s economic growth has slowed, declining to its lowest nominal level since 1978 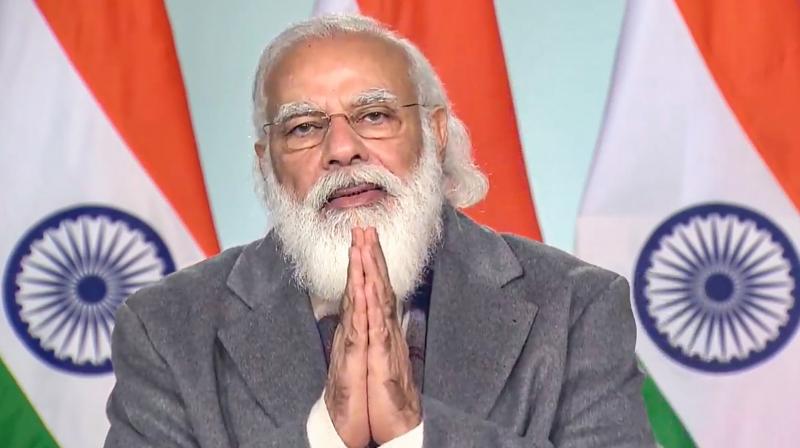 Government’s own data shows that Indians were earning and eating less in 2018 than they were in 2012 (Image:PTI)

One of the many globally measured indicators in which India has fallen since 2014 is the Fragile States Index. Previously called the Failed States Index, this records security (of all types) and economic development. It categorises nation-states are being one of 11 categories in terms of risk and vulnerability in social cohesion, the economy and in the political space. The nations that are classified as being successful and most likely to sustain their success are the Nordic countries of Finland, Norway, Denmark, Finland and Iceland, along with some others like Canada, New Zealand and Australia.

India is not in this category or the next one or even the one after that, which are sustainable or even stable. It is in a category fifth from the bottom, which is classified as “Elevated Warning”. Our fellow category members are those like Colombia, Brazil, Israel, Algeria, Russia and Senegal. There are 30 nations in this category, but only four of the 30 have declined since last year -- Brazil, Colombia, Bolivia and India. In the detailed chapter on India, the index tells us why it is they think our future is more likely to be shared with these nations rather than with the prosperous and democratic Western countries that we want to be with.

It says because of the current Narendra Modi government’s “poorly thought out and implemented reforms, India’s economic growth has slowed, declining to its lowest nominal level since 1978. Modi’s response -- an embrace of protectionism, higher government investment, bank lending targets, and direct export assistance -- has been unable to reverse this trend”. On the side of security, it records the problems that India has had with its own citizens, starting from the National Register of Citizens (about which we still have no certainty on whether it is going to be implemented nationwide), the turmoil in Jammu and Kashmir and the attacks on free speech.

A failed state is one where the government is not in control. This is a simplistic explanation. In control of what? In control of the rule of law, the economy, security, stability and development. India’s history as a formal democracy and its generally benign image around the world has hidden our fragility elsewhere. Everyone knows that the State in India is weak, and the government is unable to control the nation meaningfully across a variety of subjects. This is not new, and this was always the case.

However, an India that is now going after its own citizens aggressively has alarmed other nations. This is new. Also new is the loss of hope in India as the next emerging market or developed nation. The mismanagement on the side of the economy is now clear.

The world also links India’s failing on the economic front as being linked to the Hindutva agenda because it is tearing apart the social fabric and thus harming what it sees as the security of Indians. We can lull ourselves into believing that what has happened is either coincidental or benign and not the product of incompetence. But the world does not see it that way.

The index only predicts where things are and indicates to us where we are headed, but it does not say what is needed to correct course. But common sense tells us that the first thing we should be doing is stopping what we are doing under Narendra Modi because it is taking us in the wrong direction. Both economically and socially, we have regressed and have done so invisible fashion. It bears repeating that this government’s own data shows that Indians were earning and eating less in 2018 than they were in 2012. And this was before we began 36 months of decline in growth. What the situation is currently in terms of the economy, only the gods know.

But are we stopping and reversing the direction that we are being taken in? Of course not. We are headed towards disaster ever more quickly. We do not have the internal structures for self-correction. It is difficult to see how we will be able to get out of the hole that we have dug ourselves into and are digging deeper into.

What we think and feel about India is one thing. What the rest of the world sees us doing is another. They are predicting a future for us that will frighten Indians if they were to be told that this is where we are headed. But despite the fact that it has delivered a recession, on the back of three years of economic decline, with record unemployment and severe social stress, this is not the narrative we are being fed by our government.

A couple of decades or so ago, Indian analysts (including myself) took great joy in the fact that the index was predicting that Pakistan was fast becoming a failed state. We had not anticipated then that India would be put on the same trajectory, and so soon.